The week before Transgender Day of Remembrance on November 20, we have Transgender Awareness Week to help raise the visibility of transgender people and address issues the community faces.

I’ve curated 82 stories from our #AMPLIFY project to illustrate the multi-faceted experiences of transgender neighbors in Western Pennsylvania. Our project asks people to describe their own identity so it is possible there are other trans voices amongst the narrative, but these self-identified contributors represent 26% of our total contributors. Data from 2016 shows that about .6% of adults living in the United States identify as transgender so the trans community is well-represented in the AMPLIFY data.

Thanks to them, you have a snapshot of the lived experiences of 82 trans neighbors in their own voices. I hope you will some time to browse their Q&A’s and absorb some of the wisdom they’ve shared with all of us.

And we’d love to include your story as we move forward. Click here to fill out the Q&A. It takes about 30 minutes of your time. You can control what name you use and make the decision about using a photo. Anyone who meets these criteria can contribute

That’s it. You can submit your story today if you like.

These Q&A’s are not in any particular order, but you can find the full chronological archive on this website. 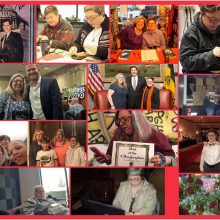 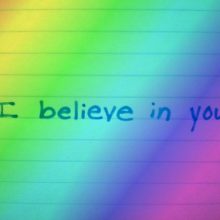 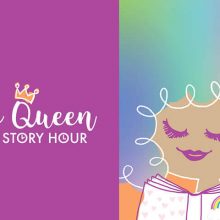 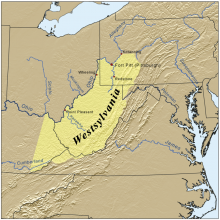