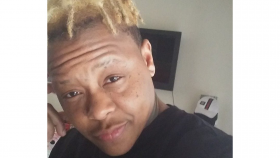 The fatal police shooting we aren’t discussing involved a 38-year-old Black trans man named Tony McDade. Tony was killed by police this past Wednesday in Tallahassee, Florida. He’s accused of stabbing another man to death immediately prior to being shot five times by a police officer. His final Facebook live shares his plans to retaliate […] 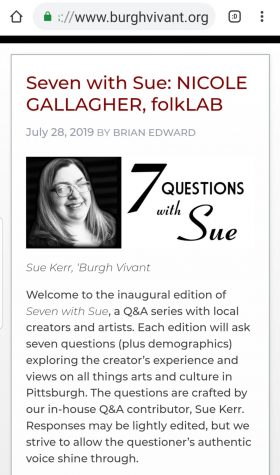 My new regular feature column with ‘Burgh Vivant, Pittsburgh’s cultural talk magazine, debuted Sunday – Seven with Sue is a Q&A focusing on the creators and artists in our region. First up is Nicole Gallagher whose one woman show premiere’s on Wednesday at folkLAB Theater. Take a read and let us know what you think. […]