Time for the annual wrap-up of the most widely read blog posts during 2019. I use terms like “popular” fully aware that the topics of some of these posts are serious and sober. But it is useful to know what people are choosing to read on blogs like this one.

When I compiled this list, I was struck by the popularity of ‘hyper-local’ posts from West Middlesex in Mercer County to Worthington Borough in Armstrong County. Imagine how many stories go unscrutinized? Let that inspire you to consider starting your own blog and to let me know if you do – people crave local coverage of these topics.

Posts on the violent deaths of four different members of our community, three Black trans women and one white queer teen also made this list. There’s nothing to celebrate about those stories except to acknowledge that visibility and compassionate coverage of the victims lives and deaths do resonate with many people.

Two posts from 2018 resurged in 2019 – one a review of Giant Eagle’s home delivery grocery service and the other some practical things I learned while recovering from my hysterectomy in January 2018. Three #AMPLIFY posts are also in the top twenty. There’s one post about Pittsburgh Pridefest and one post about the demise of the Pittsburgh Post-Gazette. And a post about criminal charges against a member of our community in the broader context of community dynamics is also on the list.

The most recurring theme in this list is racial justice, a truth that doesn’t shock me. Before we move into the new year, please take a moment to just be mindful of where we are right now in the waning moments of 2019.

If you are curious:

The 20 Most Widely Read PghLesbian Blog Posts of 2018

Ten Most Popular Blog Posts of 2014 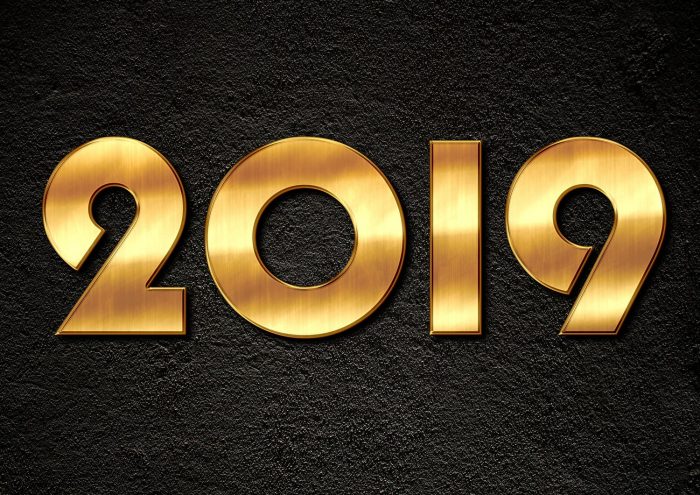