Alicia Simmons, 37, of West Philadelphia was found dead in her apartment on November 3, 2019. Police are investigating the cause of death and have been careful to state there is no evidence of a suspicious cause.  Philly Gay News reports:

Deja Alvarez, trans activist and co-chair of Philadelphia’s LGBT Police Liaison Committee, posted on Facebook on Monday morning that the “devastating loss of another one of our sisters Alicia Simmons is difficult for us to understand” and that the community mourns the loss of another trans woman of color.

“I know in these moments we want, need, and deserve answers as to how and why,” Alvarez wrote. “We will be working closely with the PPD to thoroughly, respectfully, responsibly and compassionately get those answers for Alicia and her family both born and chosen as well as our community. As soon as we have all the facts and after the investigation is complete we will share the information with the community so we can start the long hard process of healing from yet another devastating loss for us all.”

Some on social media have said that Simmons was found by her family in her West Philadelphia apartment, after being unreachable since Friday. Police would not confirm or deny this information but did say that the location was on Walnut Street.

As writer and activist Ashlee Marie Preston pointed out, many have assumed that Simmons was murdered. “We’re waiting for the ‘official’ cause of death — but many of us already have that familiar nauseating feeling in the pit of our stomachs,” she wrote on Facebook. “At this point, I’ve lost count of how many Black trans women (that we know of) have been murdered this year. We deserve better.”

Ernest Owens, a Philadelphia based journalist, wrote that there had been no foul play found. “Fact: Alicia Simmons was not shot or bruttally murdered,” he wrote in a Facebook post. “[There] doesn’t appear to be any signs of foul play when relatives found her in her house dead. She was found asleep peacefully. This doesn’t rule out a murder, but it doesn’t authomatically fit a lot of the recent narratives surrounding murdered Black trans women this year.” 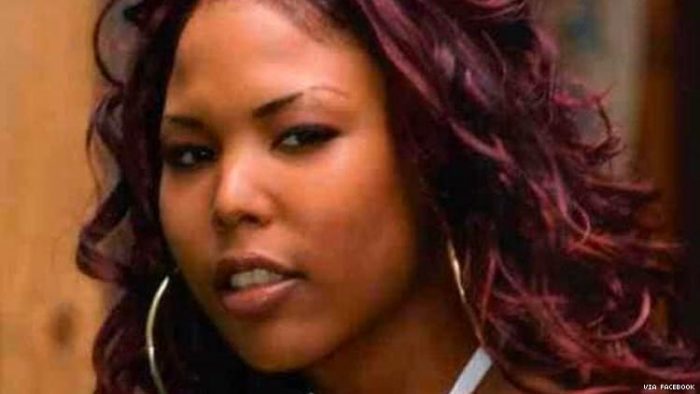 We will follow this story and share updates as they become available. During 2019, we have lost at least 20 trans neighbors to violent deaths, 19 of them being Black trans women. Alicia’s death is the 4th to be added to a list of possible homicides.

Whatever the cause, we hope that Alicia Rests in Power having left this world too soon.