Last week, some concerns were raised about an electronic billboard in the town of Worthington in Armstrong County, Pennsylvania. The messaging is filled with uber-conservative, nasty messaging that is sowing fear in the residents who live in the community and those from neighboring communities who have to drive by on their daily routes.

There are some of the original images circulating on social media. Note that several facts are actually wrong. There are multiple typographical errors. The pink strips are due to the electronic nature of the messaging and not part of the billboard. A few were taken at night from a car so you may have to use zoom. 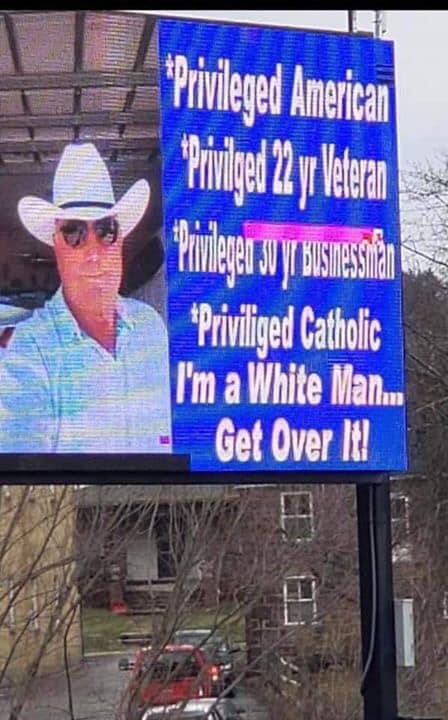 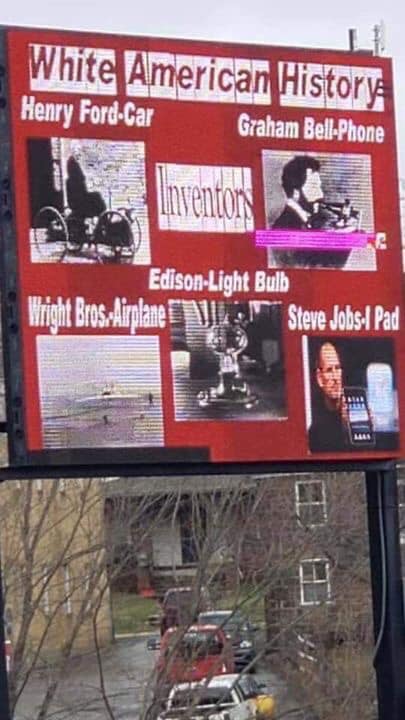 This billboard is facing west at the intersection of 422 and Bear Street, which is an intersection with a traffic light. It is on the property of the Worthington-West Franklin fire Dept. The man who pays for these ads is reportedly an affluent local businessman who among other investments, owns the franchise for the Sunoco and a pool-patio store in the Worthington business community.

After the first round of calls to folks in Armstrong, these additional images were added to the rotation 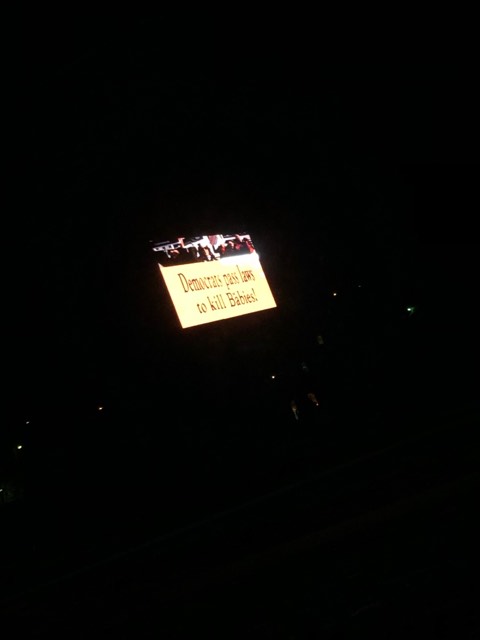 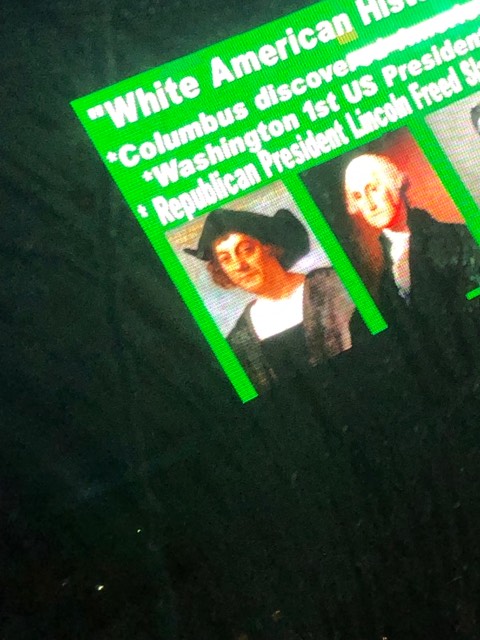 Some local folks have assessed the billboard and offered these suggestions for supporters who want to take action.

Important to know, the Worthington-West Franklin Fire Department likely has a contract for this structure. They probably can’t just remove content, but it seems worthwhile to have some conversations with them about the impact of the messaging (and the large brightly lit structure) on the community.

The connection to Sunoco is not relevant. Their corporate office keeps insisting they are being responsive, but they aren’t clarifying that they don’t own this property or control the billboard. Asking them to cancel the franchising agreement is an option, but do we want to set that precedent?

What is most disturbing is that there really aren’t many resources for folks living in Armstrong County who are having to live under the terrorizing messages of this bulletin board. That’s something else we should be doing – bringing resources into our rural communities.

The goal here is two-fold: condemn this messaging AND create alternative messages using whatever tools you have at your disposal. Okay, threefold, because there’s a movement underway to have PennDOT reconsider the zoning of the billboard structure. As the person who lettered to the editor suggested, perhaps create some actual useful business advertising? This is exactly why is matters so much who is controlling zoning in all communities.

Please add other suggestions in the comments.

UPDATE: you may want to read the comments on this post, but also read about the rape threat I did not approve. Someone threatened to hire someone to rape me over this post you are reading. If you find that outrageous, I hope you will say something. Imagine how the folks in Worthington feel about this atmosphere?