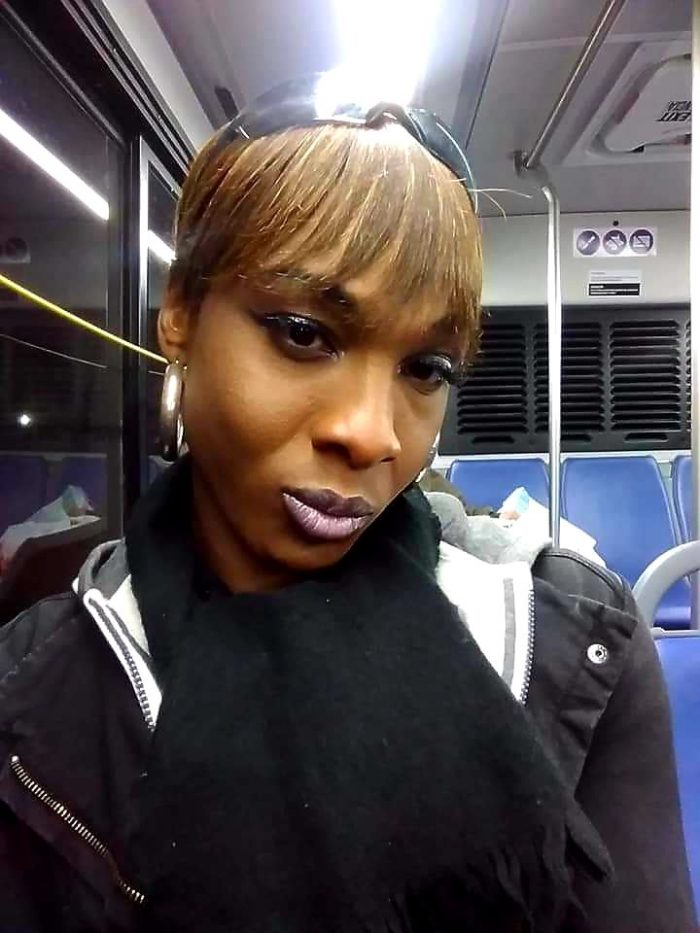 Please be sure to read the notes at the bottom of this post regarding updated information on deaths of our neighbors whose identities are unconfirmed or the cause of death is not yet determine to be suspicious. There are some discrepencies in the numbers being reported. I don’t claim to be exactly right, but I want to be clear that I’m trying to confirm all of the pending information. ~ Sue

Tragic news once again from Kansas City with the murder of Brianna “BB” Hill. She was 30 years old. Brianna’s name is also spelled as Breonna Be’Be Hill on her Facebook page. Brianna was a former member of the House of Dior. Her Facebook posts reflect her playful and serious sides as well as some of her fandoms.

She was shot to death Monday morning on the east side of Kansas City, local TV station KCTV reports. The person who police believe committed the crime remained at the scene and was taken into custody; the suspect’s name has not been released.

Early reports in Kansas City media misgendered and deadnamed Brianna. This is especially infuriating given multiple murders tied to transgender and nonbinary individduals in that city. In June of this year, Brooklyn Lindsay was murdered. In September, Jamar Berryman was murdered. He was originally identified as a trans woman, but his identity has since been confirmed to be a gender nonconforming gay man.**** And in 2015, Tamara Dominguez was murdered close to the same spot as Brianna. Jasmine Collins was also murdered in Kansas City in 2015.

There are no details yet on final arrangements for Brianna.

Rest in power, Brianna. Your life should have been filled with many more years of light and laughter. It is a terrible world when an arguement ends in homicide. I hope justice will prevail and that you find peace.