Early Sunday morning, Michelle Washington (also known as Michelle Simone and Tameka) was found shot to death around 5 AM in North Philadelphia. Michelle is the third Black trans woman to die from gun violence in a five day period and the fifth Black trans woman to be murdered in 2019 in the United States.

Officers responding to a call for a shooting victim about 5:05 a.m. Sunday found Michelle Washington on the 3400 block of North 11th Street with bullet wounds to her head and body.

Taken to Temple University Hospital, Washington, of the 4400 block of Marple Street in Holmesburg, died at 5:33 a.m., police said.

According to Philadelphia based activist Amber Hikes who serves as the DIrector LGBTQ Affairs for the City:

At this time, police have no evidence that Tameka was targeted because of her gender identity. So I ask anyone with information about this incident to please come forward. If you are not comfortable talking with police alone or at a station, contact my office (215-686-0330). We will arrange for you to speak with someone either at our office or another location of your choosing. We need your help to get justice for Tameka.

Another Philadelphia based activist, Deja Lynn Alvarez, shared this on her Facebook timeline

Anytime I get those phone calls and text messages it’s extremely hard but even more so when you realize it’s someone you have known and been friends with for 20 years. Your memory will live and light will shine on through us. 💔💔💔💔💙💜

She had lived in California and Nevada and had studied at the Community College of Philadelphia. I hope that more details will be forthcoming.

So in a five day span, we lost a Black trans woman in Cleveland and another in Philadelphia as well as the other three women murdered this year. All lost to gun violence – so how are gun control activists making room at the table to include Black trans women in particular? How are we each doing our part to lift up and create space with resources for Black trans women in our communities? 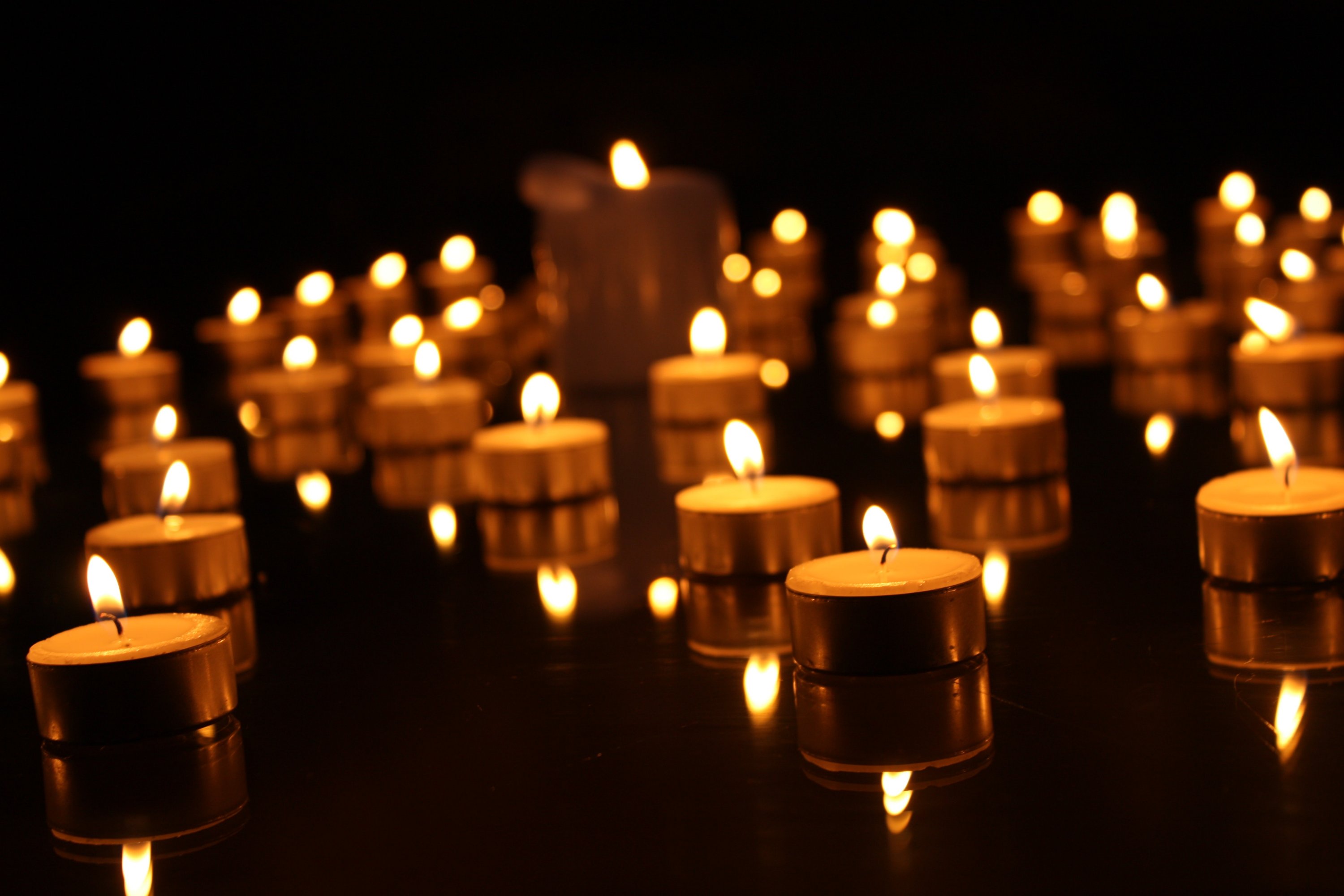