Dana Martin, a 31-year-old Black trans woman from Hope Hall, Alabama, was murdered by a gunshot on Sunday, January 6, 2019 in Montgomery. Her death remained unknown to her community because the police and the local media misgendered her. In addition to coping the loss of their loved one, her friends must also take on the task of correcting the inaccuracies and ensuring that her murder receives a fair investigation.

It is not necessarily the case that Dana died because she was a trans woman, but common decency and best practices in policing and journalism require that the crime be accurately described as happening to a trans woman. This is something I and many other people have repeatedly point out. She deserves dignity and respect for her true identity, even in death. But law enforcement seem to cling to the belief that we assume everyone is a cisgender heterosexual person unless their identity is tied to their death. That their identity is tied to their life seems irrelevant.

According to an MPD statement released to INTO, police and fire medics responded to a call for a vehicle crash at the 3900 block of Brewer Road at 11 pm Sunday.

“At the scene, they located a vehicle in the ditch line,” police said. “In the vehicle, they located Martin, the driver, who had sustained a fatal gunshot wound and was pronounced dead at the scene.”

Investigators believe the shooting happened near the scene of the crash, but they have released no specific details and made no arrests. Anyone with information is asked to call Montgomery Police.

I have not yet been successful in finding many personal details about Dana, but I feel very deeply the loss of a young Black trans woman and the ensuing events that erase what is know of her life.

We do know this – Dana is the first person whose death has been reported or discovered in 2019. We know that she won’t be the last. In 2018, I reported on 24 similar murders. In 2017, II blogged about 25 murders. And in 2016, I blogged about 26 murders. Themes of deadnaming, misgendering, and family rejection wind through many of those blog posts. That is a reality.

We also know that law enforcement agencies are making these crimes worse by deliberately misleading the public about their policies.

“How a homicide victim identifies is a personal matter that becomes relevant to the investigation only if it is determined that it was a reason the victim was killed,” Duckett said in an email. “At this point, the circumstances of this homicide are unknown, and MPD will continue to pursue all leads and avenues for prosecution.”

I have yet to hear of any homicide victim who wasn’t identified by their identity in the reporting. “A white male” “a young female” “a Jewish man” “the wife of the man who shot and killed her” etc. Identity is always relevant to the report – gender, race, ethnicity, age, etc. What Office Duckett should have said is the presumption that someone is cisgender and heterosexual is standard operating procedure. Just like using the term “man” to describe white men and “Black man” to describe black men in the exact same story.

I hope we learn more about Dana and plans for memorials, vigils, and so forth soon.

Rest in power, Dana. Your life was valued and respected by many people, including many of us not known to you. May you find peace and inspire all of us to continue investing in the trans community to create a safer and better world. 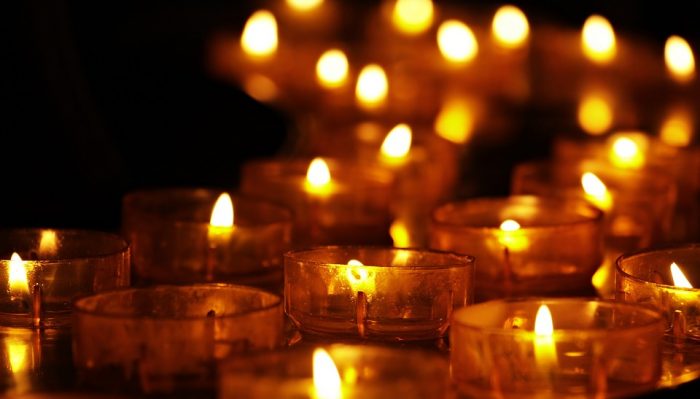