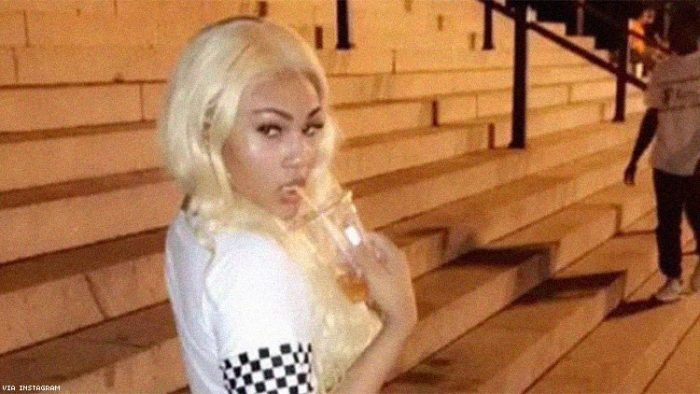 The Washington Blade is now reporting that the victim of this crime is named Bailey Reeves. According to the Baltimore Police Department, Bailey was from Rockvile, Maryland. A vigil has been scheduled for Friday at 6 PM in Baltimore.

From Planettransgender, we are learning that a 17-year-old trans woman was murdered over the Labor Day weekend in Baltimore.

A North Baltimore transgender teen identified only as Bailey, 17, was shot and killed September 2, 2019.

On September 2, 2019, at approximately 8:05 p.m., Northeast District patrol officers responded to the 4300 block of Parkwood Avenue for a report of a shooting according to WMAR 2 news. Upon officers arrival, they located a transgender female suffering from gunshot wounds to the torso.

The victim was transported to an area hospital where she later died.

Out is also reporting that she was a 17-year-old girl named Bailey. It is very important to remind ourselves that she was still a minor, a child, a young adult.

An Instagram account identified the victim as 17-year-old Bailey, offering no last name. The post also says that the victim was shot in the torso. Police told the local CBS station that it was the fifth shooting of the night in Baltimore, and it was one of two killings in the city that day. It also comes as the latest in a string of death at the hands of gun violence against trans women in America.

Bailey is the 17th trans person to be killed this year (see list below) and the youngest in 2019, a year that has been filled with fallen neighbors in their early 20s. We will follow the story to determine her full identity and the details of the investigation into her death.

Rest in power, Bailey. Your weekends should be carefree and fun and filled with age appropriate worries, not a fear of being shot to death.  You deserved so many years to soar.