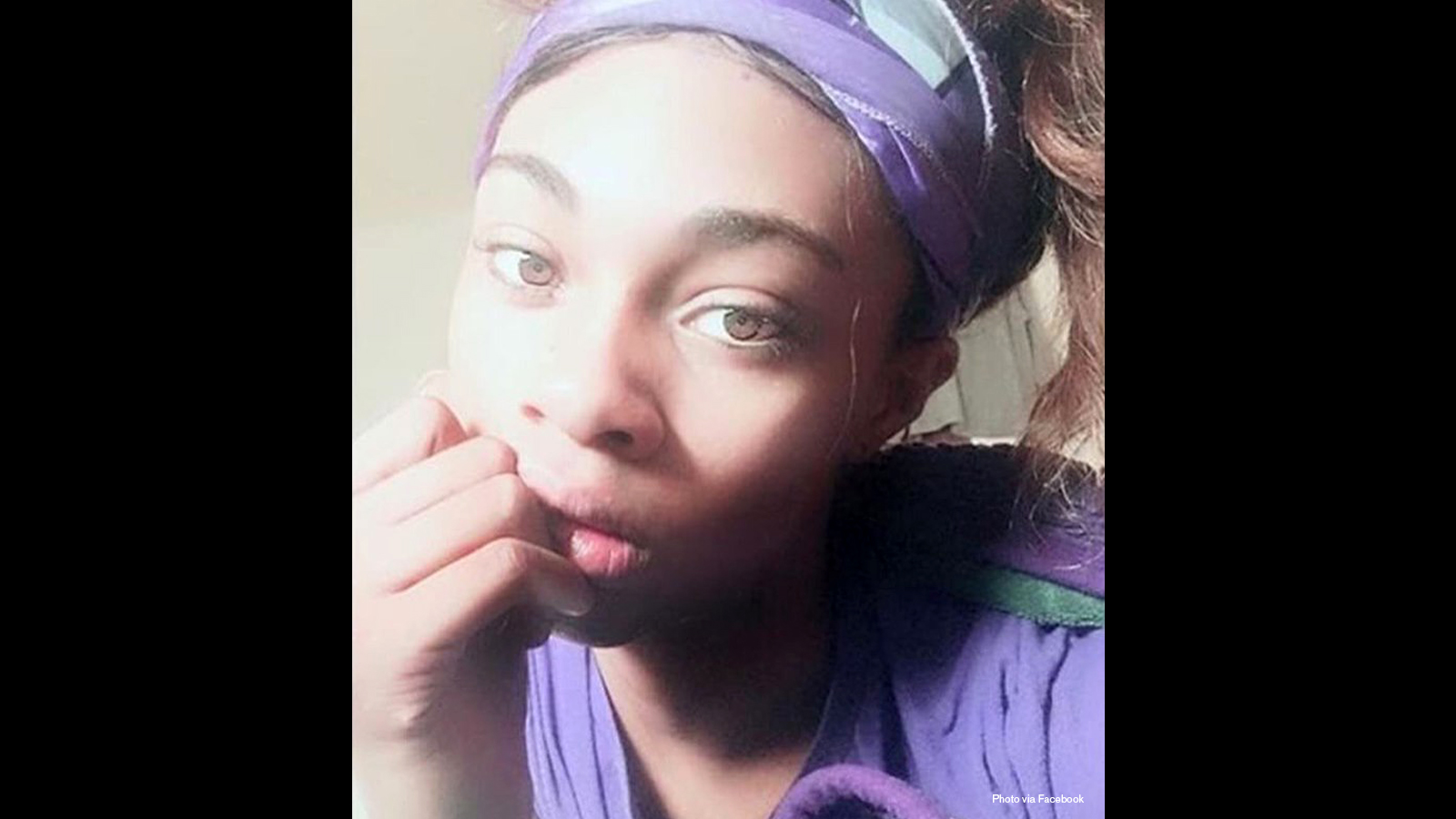 Claire Legato was a 21-year-old Black trans woman living in Cleveland when she was shot  April 15 after an argument broke out between her mother and John Booth, the suspected shooter. She was taken to a nearby hospital and died from her injuries on May 14.

A warrant has been issued for Booth.

Claire was from Los Angeles. She also lived in Florida and most recently, Cleveland where was an actress with local theater companies.

She was 21 and her life is over because an angry person was holding a gun. That is so many layers of tragedy, it is hard to fathom. Yet fathom we must because this keeps happening, both fatal violence targeting trans folx and gun violence. All of the women murdered this year, so far, are under 31. That’s so young.

Just last year, a Pittsburgh native was part of the 2018 brutal legacy. Her name was Phylicia Mitchell. And if you read back through the years, you will see that violence against the trans community is far too frequent.

Rest in power, Claire. Your whole beautiful life was in front of you and you deserved so many years to flourish and live.