May 24 is Pansexual Visibility Day. According to HRC

Pan people’s sexuality can often be erased when they are assumed to be either gay or straight, or when their pan identity isn’t taken seriously, so it’s essential to make sure that we uplift the voices of pan people.

Being pan can mean different things to those who use it. For some, it describes someone who has the potential for emotional, romantic or sexual attraction to people of any gender, or no gender, though not necessarily simultaneously, in the same way or to the same degree.

Some people use pansexual as the sole term to describe their sexuality, while others use pan in addition to other words. It is also often considered part of the overall bisexual+ community and can be used alongside a number of other terms in this family such as “bi,” “queer” or “fluid.”

From 2015-2019, we collected first person accounts from LGBTQIA+ folks with ties to Western Pennsylvania via the #AMPLIFY project.Their voices come across generations, regions, and life experiences to give us a better understanding of the pansexual community. Take a deep dive into these 35 Q&A’s and then the larger archive of over 300 stories.

Please note that I scoured the archives to find all entries from pansexual individuals, but may have inadvertently overlooked someone. Please reach out to me if that is the case. 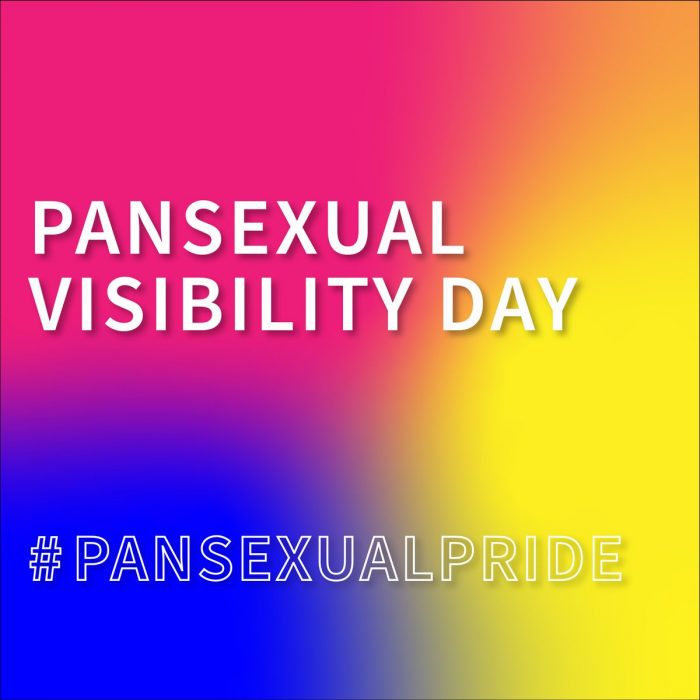