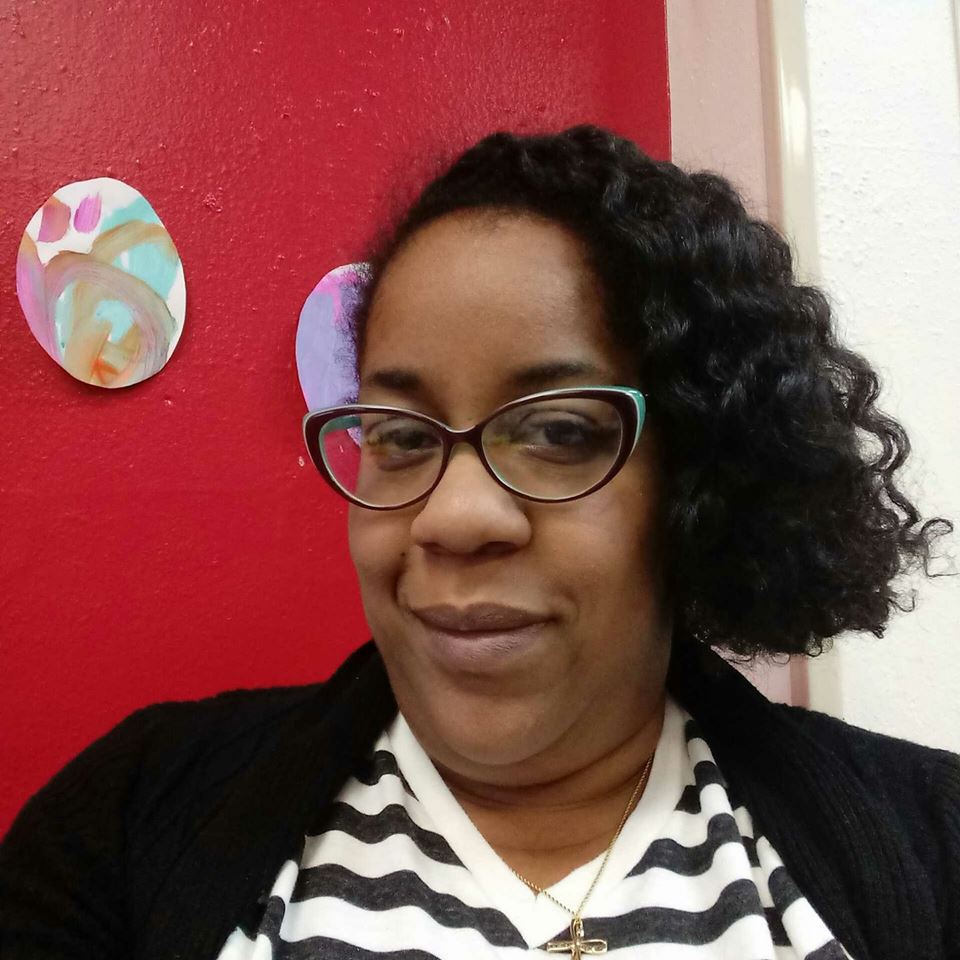 How do you describe your identity? Black Pansexual Female Bodied/Identifying Feminist Poly Mom

Please describe your coming out experience. Where did you find support? What challenges did you face? My coming out experience was a shit storm. I was 15 and my girlfriend at the time forced me to come out. She was a senior and I was just starting at the high school and didn’t know anyone. We were the first blatantly lesbian couple at Penn Hills, Black, overweight, not very popular to begin with so adding all that up equaled a very rough time.

We got suspended a lot. The administration did not know what to do with us. My family was not supportive at all. I was almost sent away to an ex-gay camp, my siblings did not stick up for me, it was just an all around nightmare.
I eventually found support at the GLCC during their youth nights and made some amazing friends, some of whom I still talk to even now

How would you describe yourself NOW in terms of “being out”? Everyone and their momma knows that I am out. I’m an out, loud, and proud Black Pansexual Woman

Support the #AMPLIFY Project with a Donation!

Tell me about the first LGBTQ person whom you met. What impact did they have on your life? It was over 20 years ago when we met. Meeting her changed my entire life and how I viewed sexuality. We are still friends to this day. She taught me how to live authentically and it is something I strive for everyday.

Past or present, favorite LGBTQ character or creator in television, film or literature? Please tell us why. Cleo from Set It Off.
It was the first time I had seen a woman who represented the type of women I am interested in. That scene with her and her girlfriend in the shop… yes please.

How do you stay informed about LGBTQ issues? Facebook and Tumblr

Describe your geographical community. I’m close to North Hills so its pretty suburban and seems friendly enough. It could always be better.

Describe your local or regional LGBTQ community. A sea of Whiteness. Not that there is anything wrong with being White, my partner and father of my child is. I’m just saying that the Black community is under represented, ignored, and mistreated. We do not have a seat at this table and then when we create our own, we are accused of causing more of a rift. No matter how many times we come and say “hey, you are cutting us out, we’re here” sounding like the Whos begging for Horton to hear them, we are still ignored with a pat on the head and told to return to our corner.

Have you ever experienced discrimination based on your identity? Specifically, in a job setting, when applying for housing or while in public.  In all of my jobs I have received some form of discrimination based on my identity. Some of it light, others extreme. I’ve had people not want to work with me, been accused of checking people out and making them uncomfortable (by people I am not interested in at all), having co-workers say I shouldn’t be allowed to do certain jobs because I’d be around women in various states of dress, having my job threatened, being told people like me shouldn’t be around children, etc.


Tell us about your access to health care in Western PA. Has it been LGBTQ competent (or not?) My former PCP was good but it has not come up with my new provider.

Are there issues impacting your LGBTQ neighbors that aren’t visible or part of the local dialogue? domestic violence, racial inequality, our own sexuality and gender based discrimination in dating and access to resources

What would you like to see elected officials do to improve life for LGBTQ Pennsylvanians? Actually listen to us. Create more laws to protects us. Stop being so scared of all the time and follow through with all the promises they made while campaigning.

Please share a lived experience, anecdote or fact about life as an LGBTQ person in your community. We need to stop debating Bi and Pansexuality. If some one tells you that is how they identify, we need to stop saying they can’t be because they are with the opposite or same gender or telling tehm they are confused.

Being a Pansexual Cis-gendered woman in a relationship with a Cis-gendered man does not invalidate my queerness. I know it appears that I have a very heterosexual relationship and all the privileges associated with it, but I’m not straight.

Its pretty disheartening when your own community suddenly considers you an outsider or traitor because I am currently with a man. He does not negate my desire to be with women, trans identified persons, non-binary people or any other gender identity.

We should be as accepting of each other as we are demanding the rest of the world accept us.

Beyond discrimination, what other barriers create challenges for your LGBTQ neighbors? lack of accessible resources. Some places are not handicap accessible and we are doing a real disservice to our handicap community members. Not everyone drives either and these places are spread pretty far out.

What LGBTQ friendly resources are available for your neighbors? I help co-lead Pittsburgh Rainbow Families and we serve the queer, LGBTQ+, kinky, polyamorous, interracial, people of color, and allied parents of the greater Pittsburgh area. We host monthly events for parents, caregivers, and children to meet and have fun with like-minded and accepting families.

Tumblr is pretty good for finding queer resources. They are several quality blogs, especially for Queers of color.

What is your greatest fear for the LGBTQ community in Western Pennsylvania?  That we are going to go down like a sinking ship.

What is your greatest hope for the LGBTQ community in Western Pennsylvania? That we all pull together and actually get a community spirit to fight the injustices we face.


What can allies do to support your LGBTQ community? Listen, listen, listen. This is not the oppression Olympics. If you are here to help, actually help.

How can gay men and lesbians support the bisexual, transgender and queer members of our community? Stop ignoring us and treating us the way the straight community treats all of us. We can do more together than divided.

What motivated you to take part in this project? My daughter. I want her to be able to know that her mother didn’t sit by and let her voice not be heard. She needs to know that Black Queer people exist, I am one of them, and if she realizes she is or is not, then damnit it’s ok too.

Finally, what question should I have asked? Please also share your answer. Not sure.