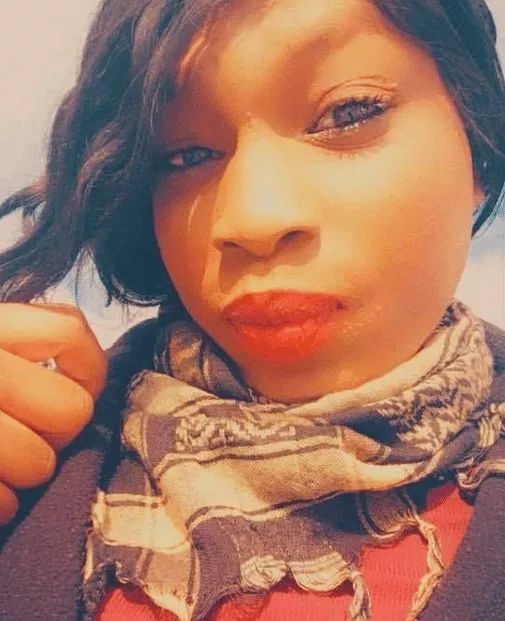 [She] was fatally shot Thursday morning in the 900 block of North Main Avenue. Officers responded to heard gunshot fire just before 7 a.m. Police say the victim died after being shot in the chest. Later Thursday, officers responded to the 1000 block of East Commercial Street. Police were serving a warrant at a home believed to be connected to the investigation.

Police have made an arrest – Charles Nelson, 28, of Springfield. He has been booked into the Greene County Jail for second-degree murder, according to the Springfield Police Department.

Dominique Lucious was born in St. Louis, Missouri and most recently lived in Springfield, Missouri. She went to the St. Louis Job Corp Center. Dominique was described by friends as “fierce, glam, and hunny gorgeous!” Dominique’s social media profiles use the name “Dominique” but the Springfield Police insist on using her dead name, a very close variation. They insist this is correct and they do consistently refer to her using appropriate pronouns and gender identity. I’m using the name she used on her social media profiles.

Dominique is the fifteenth trans, nonbinary or gender nonconforming person reported killed in 2021. Fourteen of these neighbors have been BIPOC. She is the eleventh victim who identified as Black. Dominique is one of nine victims under the age of 26. In total, there have been FIFTEEN murders or suspicious deaths in the first 77 days of 2021, an average of one death every 6.5 days. So far. That we know of as many deaths go unreported or unacknowledged.  Note – in this summary, I include suspicious deaths that as you can read below are often later confirmed homicides.

There is no word yet on final arrangements.

Rest in power, Dominique. Your life and death deserve to be acknowledged. You deserved many more years filled with joy, happiness, and the chance to be your authentic self. I am so sorry this was ripped away from you. Your name will not be forgotten. May your memory be a revolution.