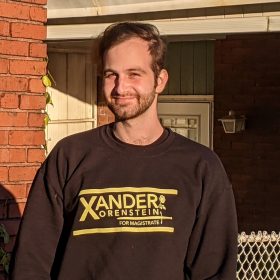 We also must remember that your identity is part of your power, but do not let it alone define who you are. There are always bits of who you are that are out there to be discovered and what you will find will surprise and empower you. A few days after Election Day 2021, the […] 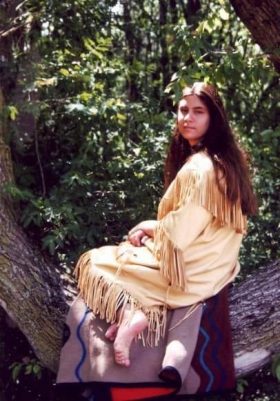 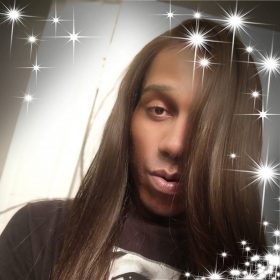 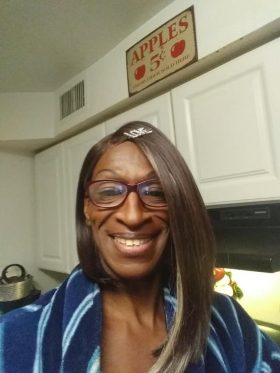 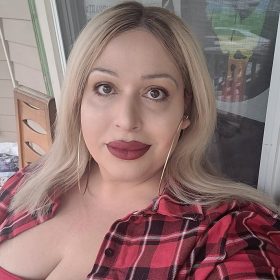 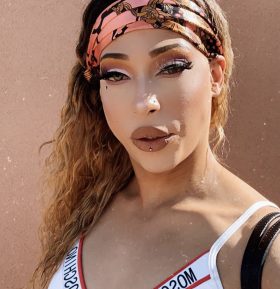 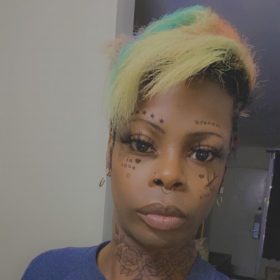 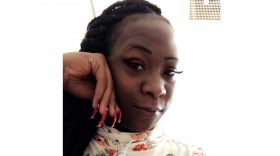 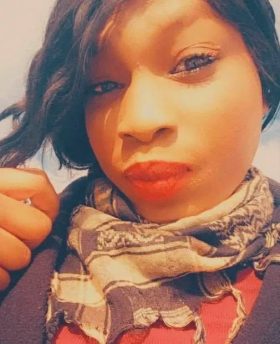