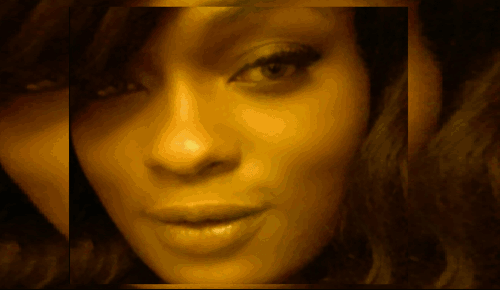 I learned terrible news tonight from Detroit where a 35 year old Black trans woman was murdered Friday morning, the 24th transgender victim of fatal violence in the US this year. Her name was Keanna Mattel.

Note that Keanna’s surname has been spelled with one ‘l’ and with two. We are using the spelling on her Facebook page.

Keanna was found dead in her Palmer Park neighborhood Friday morning, the victim of a gunshot wound. INTO reported:

Detroit Police Department spokesperson Dan Donakowski declined to identify Mattel. Instead, friends and LGBTQ advocates spread word of her passing through the grapevine. Donakowski did confirm that police found the body of a transgender female at 6 a.m. on East McNichols Road between Brush and Omira on Detroit’s East Side.

Police have arrested a 46-year-old male in connection with the shooting, said Donakowski. He would not release the identity of that person.

Keanna was active in Detroit’s ball scene and a member of the Legendary Iconic House of Ebony. She was an activist who spoke with The Guardian after the 2015 murder of her trans neighbor, Amber Monroe.

Keanna believed the crackdown on sex workers was not useful or fair.

The police are unaware with our struggle so they have no sympathy for us,” she told the Guardian. “Nobody ever asks, what happened to that person to get here?”

We have to ask these we questions now about Keanna.

She also told The Guardian:

“The way we clean up our community is not to just throw people in jail,” Mattell said. “It’s to offer help, resources, jobs … helping girls get their GED.”

She continued, “The police ostracize us. They think we’re a joke. They don’t take us seriously.”

Keanna did not deserve to die. It seems we need to remind the world of this truth. Often. Police are treating this as a botched attempted robbery as they investigate.

It will be on us, her community and allies, to insist Detroit police investigate this angle. And those of us who identify as cisgender must ensure our trans neighbors have support and resources. Keanna told us in 2015 what needed to be done. We didn’t listen. Now it’s too late for her, but not too late to heed her advice.

There are no details of yet about plans for her final arrangements or vigils, etc. We will update as that information is shared.


In response to Keanna’s murder, the NYC based anti-violence project asks LGBTQ folx who have experienced or witnessed violence are asked to report to the Anti-Violence Project’s hotline at 212-714-1141 or online.

It has been just 11 days since I last wrote about the death of a trans woman in Baltimore.

Rest in power, Keanna. You deserved every support in the world, to be asked to share your own story and what you needed. I am so sorry we didn’t listen to you in 2015.

This is my list of trans neighbors we have lost to violent deaths in the US this year (2018.) We know that some deaths go unreported or undisclosed for a variety of reasons, most of which are related to transphobia. I ask you to take a moment to read this list – please don’t turn away. Let the enormity of this ongoing epidemic sink in. It is the very least we can do, honoring the lives and deaths of our neighbors. And ask the as questions Keanna suggested. 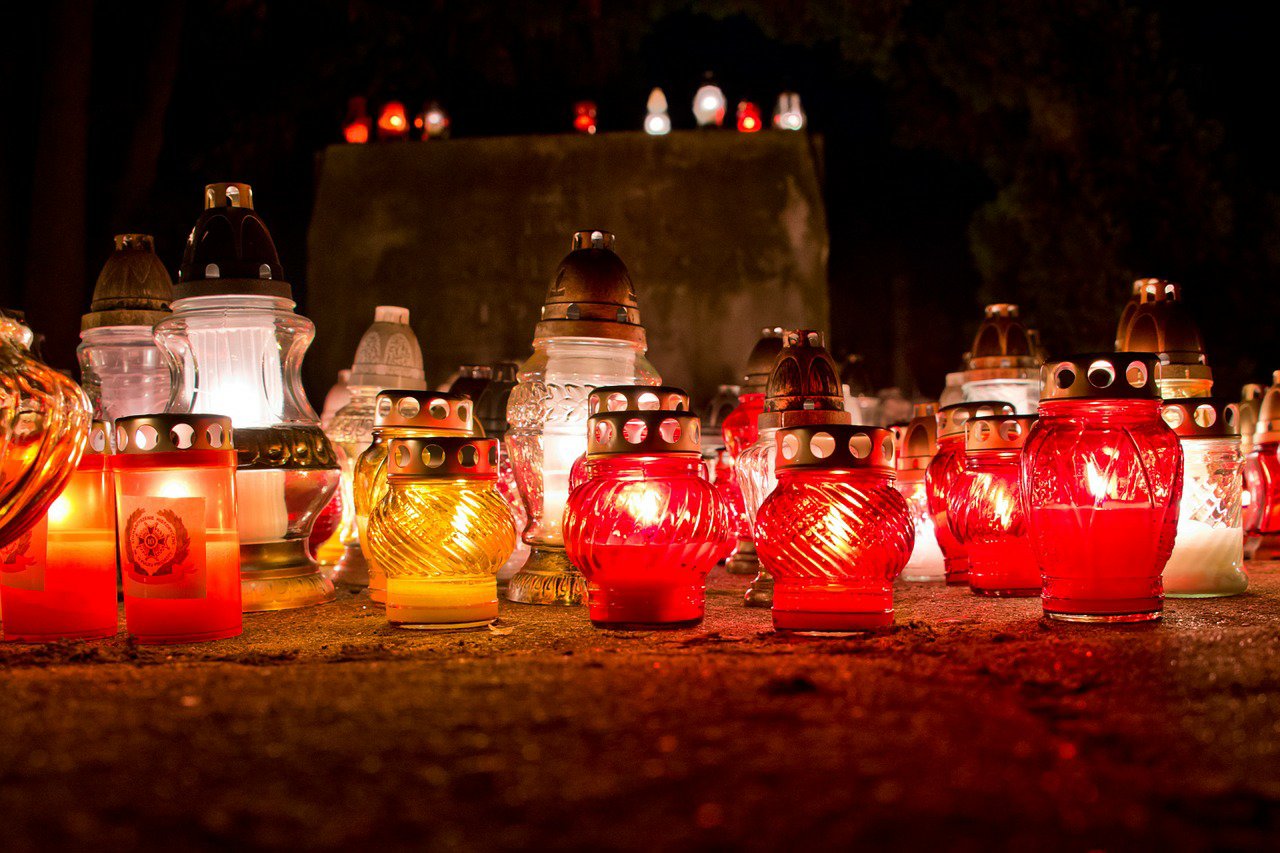