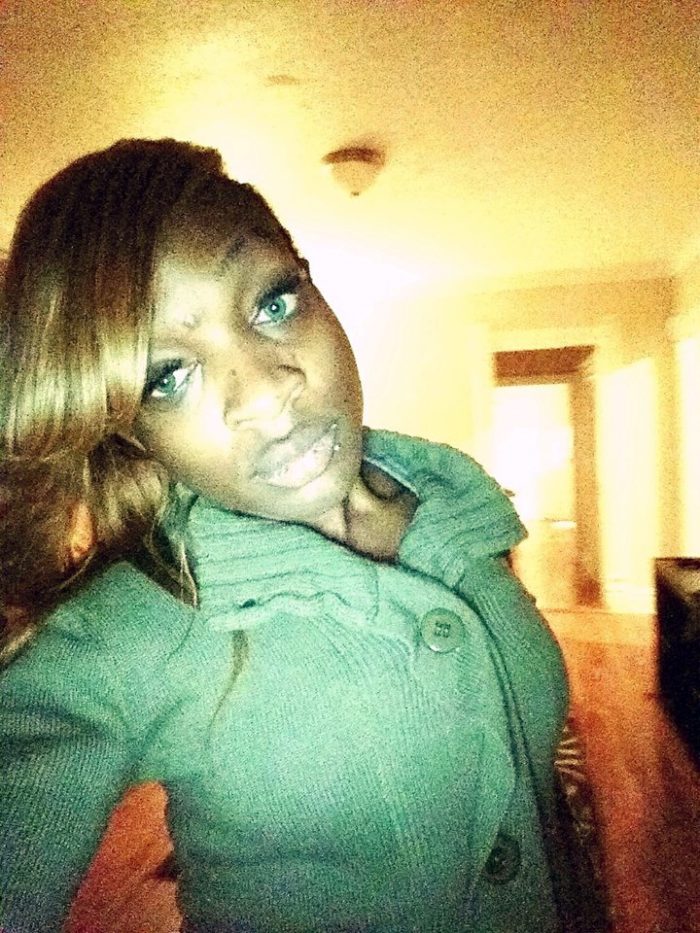 Ciara Minaj Carter Frazier was a 31 year-old Black trans woman living in Chicago. On Wednesday, October 3, she became the 22nd transgender person identified as a homicide victim in the US during 2018.

According to local reports, Ciara was stabbed to death by an unknown man.

A transgender woman who was found dead with stab wounds late Wednesday in the West Garfield Park neighborhood is believed to have been killed by a person she was arguing with, according to a statement from Chicago police.

At 9:28 p.m., the 31-year-old was with a male inside an abandoned building in the 4500 block of West Adams, police said. As a disagreement between them flared up, he proceeded to stab her and then leave her body in the backyard of the building.

Monica Roberts at TransGriot is reporting that the injuries Ciara’s body sustained were far more extensive and violent than is being reported. An autopsy Thursday found she died of multiple sharp force injuries and her death was ruled a homicide.

This is the second such homicide in Chicago in 2018. In August, Dejanay Stanton was found shot to death. There have been no arrests in her murder.

Wade said she frustrated by the lack of progress in both Frazier and Stanton’s cases.

“It feels like we are being targeted,” Wade said. “I’m frustrated and upset with the lack of cases turning around. There is a lack of needs for our safety from police.”

Rest in power, Ciara. You deserved a rich, full, and peaceful life. We will seek justice for your death and continue to work for a safer environment for all trans neighbors.

22 murders by October 3 puts us perilously close to surpassing the 2017 death toll of 25. Are you asking yourself what you can do? And then doing it?