A Black trans woman known as Tydie was murdered in Baltimore on Monday, November 26. She is the 23rd transgender person to be murdered in the United States during 2018. Note that in some spaces her name is styled Tydi, but we are using the spelling offered by the trans community in Baltimore.

From the Washington Blade

Police spokesperson T.J. Smith told the Baltimore Sun in an interview recorded on video that a transgender woman was found unconscious on the side of a street on the 2400 block of Guilford Avenue about 4:15 a.m. on Monday. He said the woman was taken to a nearby hospital where she was pronounced dead a short time later.

“At this time we don’t have a lot to go on,” Smith said in the interview. “We know there was some sort of argument that took place and during that argument it looks like a person – one individual – pulled out a gun and shot the female and left her on the side of the road.”

Added Smith, “What we know is a dark colored vehicle left the scene at a high rate of speed.”

The Baltimore Transgender Alliance held a vigil for Tydie on Friday, November 30. More information on her identity is pending notification of her family.

She was also a human being left to die alone in the road during the middle of the night. Just tossed out with a fatal wound. What on earth could warrant such casual cruelty?

Rest in power, Tydie. You deserved a long, peaceful life free of violence and disregard for your humanity. Your death does not go unnoticed or unacknowledged.

I will continue to monitor this active investigation. I urge you to channel your anger, frustration, and sadness into trans led efforts in your own community. 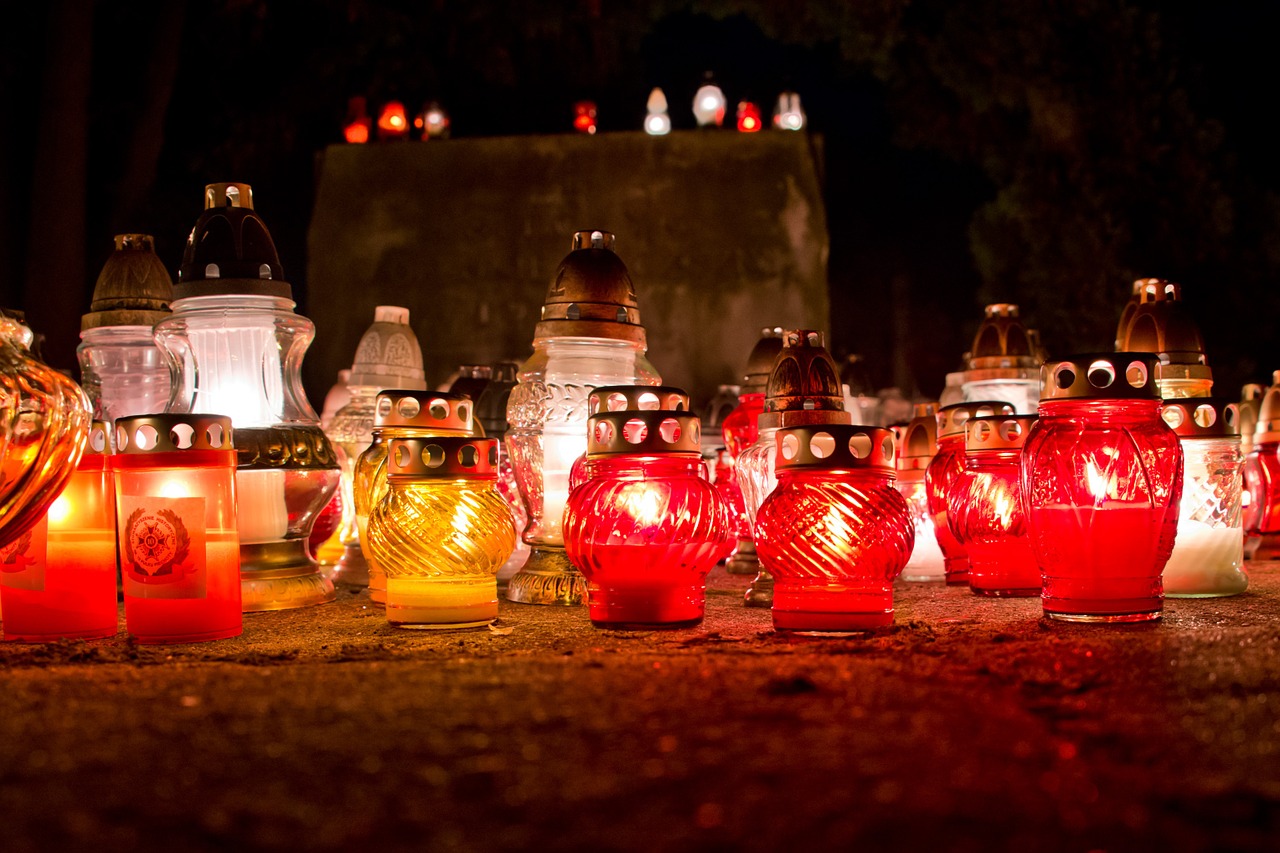