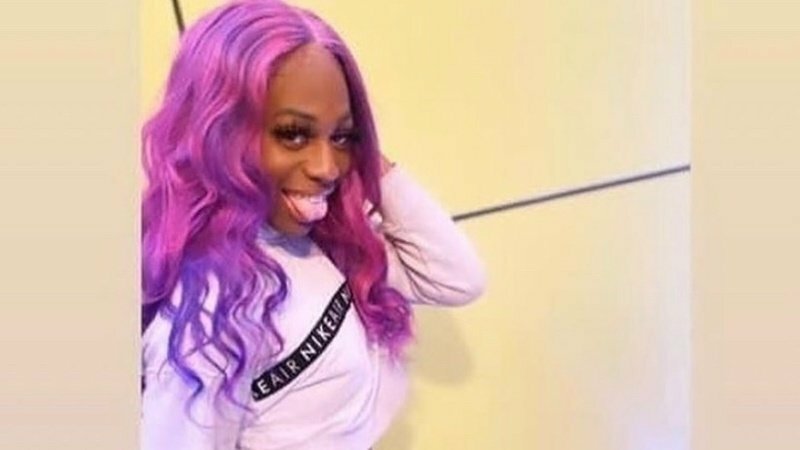 Brayla Stone was a 17-year-old Black transgender woman who was murdered near Little Rock, Arkansas on Thursday June 25, 2020.

Her body was discovered inside an abandoned vehicle along a walking path in Sherwood, Arkansas in the middle of the afternoon.

Stone’s murder comes at the heels of a reinvigorated Black Lives Matter movement that has more forcefully called for the inclusion of Black trans and queer people. In its website, Black Lives Matter notes that they “affirm the lives of Black queer and trans folks, disabled folks, undocumented folks, folks with records, women, and all Black lives along the gender spectrum.” Recently, the Brooklyn Liberation March attracted 15,000 protestors calling for an end to the epidemic of Black trans murders in the United States.

A petition was recently created demanding justice for Brayla Stone.

Misgendering and deadnaming by her family, media, and the police have complicated this final chapter in her too-short life story. Even worse, a social media user posted images of cash while bragging that he had been hired to kill Brayla. Those posts were removed (what a stupid criminal) but you can see the screenshots at PlanetTransgender.

Individuals raising funds to memorialize Brayla encountered resistance from her family and have opted to simply donate toward her funeral expenses even though it is unclear if Brayla will be laid to rest under her actual identity.

Friends and allies have organized a vigil for Brayla on Monday, June 29, 6:30-7:30 PM in Little Rock. An online virtual vigil will be available for those who cannot be there in person.

Another friend, Kadyn Loring begun a petition a day ago asking that Sherwood Police Department and the Little Rock Police Department say her name. The petition Justice for Brayla Stone which received over 40,000 signatures in the first 24 hours can be SIGNED HERE. (h/t PlanetTransgender)

Here in Pittsburgh, organizers of recent Black Lives Matter events have aggressively invested in the inclusion and leadership by transgender, nonbinary, and queer Black community members as well as youth. Our Pittsburgh MasQUe ProjecT has sent face masks to three different events to date. I fully expect them to lift up Brayla.

Four days after discovering her body, the police have opened a homicide investigation, but offered no details on the cause or manner of her death. There’s a reason they haven’t disclosed this information. It could be her age, it could be to avoid tipping the murderer(s.)

Brayla is the 16th trans neighbor murdered in the United States during 2020.  She is the 5th trans person of color killed in the past thirty days – three Black women, one Black man, and one Latina. Internationally, she is the 8th trans person murdered in an eight day period

Brayla’s friends have filled social media with love and determination to seek justice. Rest in power, Brayla, our little sister whose future was ripped away. Your life mattered, Brayla. You deserved to be part of the resistance and restructuring and renewal. We will continue to Say Your Name and seek justice for your death.