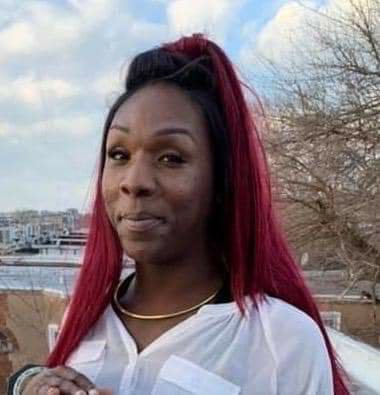 On June 8, 2020, Philadelphia police discovered the dismembered body of a Black transwoman along the banks of the Schuylkill River near the Bartram’s Garden Docks & Community Boathouse. Initial reporting misgendered Dominique.

From ABC6: please note misgendering at this link

Police said the person was found face down and had both legs severed. They are looking into the possibility their legs were severed along train tracks.

“What’s unusual is that both of the victim’s legs were cut off at the upper thighs. The body also seems to have some trauma to the head and face,” said Chief Inspector Scott Small with the Philadelphia Police Department.

It took several days for police to identify her as Dominique Rem’mie Fells thanks to sources from the Morris Home, a transgender and GNC facility.  Dominique was 27 years old.

“I don’t think there is any such thing as a safe city for Black trans women,” Philadelphia activist Deja Lynn Alverez told Insider. “When it comes to serving and protecting trans people, the conventional way of doing things and thinking about these things will not work. It’s time to invest in actual trans leadership.”

While the Philadelphia police have yet to issue a formal statement, the City’s Office of LGBTQ Affairs has done so. There are no details yet on final arrangements.

In April, Philadelphia trans woman Johanna Metzger was murdered while in Baltimore. There has been no arrest in her death.