We decided to incorporate Eye Movement Desensitization and Reprocessing (EMDR) into my therapy. Time has been the major constraint, so I’m documenting on my blog as a record for myself. You can read other posts here.

I have now participated in EMDR sessions over five weeks, typically 2 or 3 individual sessions per appointment. I have twice weekly appointments.

During recent sessions, we’ve been working on experiences where I believe that I am ‘zoning out’ or dissociating so my therapist has assigned to me the homework of using my non-dominant hand (left) to do basic things like showering or brushing my hair or even typing one handed. Her premis is that using my nondominant hand will restructure the way I experience these everyday activities, forcing me to be more attuned to the actions that are unfamiliar or awkward, but not threatening. I think that’s what she is getting at.

I’m feeling uneasy though because while this has been pretty low-key so far, I know that we’ve been mainly working on anxiety and other shall we say topical level issues, not my actual history with trauma. It is useful as a preparatory phase, but I’m starting to notice some uncomfortable sensations.

After an appointment, I usually sit in my car and listen to a podcast (The History Chicks) for 20 minutes or so to give myself a bit of decompression before I drive home. Sometimes I feel a little lightheaded which is also described as heightened awareness. So taking some time to mentally step away from that work and back to my daily routine is helpful.

I also try not to schedule anything else on the days of the sessions.  I’ve noticed that while I feel physically fine, I’m a bit snappish and prone to irritability for the remainder of the day. I make a point to talk with my partner about each appointment, to share what I’m doing and learning, discuss the larger issues, and put them in the context of what we both together know. So that’s reexposing myself to the memories voluntarily, but I find that saying it out loud is a way to head off the irritability. I’m fortunate that my partner is incredibly supportive.

Another common side effect are intense dreams a few days afterwards. I’ve been trying to record them in the morning, but I’m not always successful. Some are familiar, some are just bizarre and some are terribly frightening.

After this last round and the implementation of left-hand Sue, I’m feeling lots of things. My sense of balance for example is a little off because of the attention it takes to use my left hand or arm. I’m more conscious of my posture and stance and I feel more aware of my left side of the body. That could be because of the physical stretching or it could be psycho-somatic.

I also feel more vulnerable now as I’m aware of how under-developed my left hand and arm are. I know from an experience with a broken foot and six weeks in a boot that the body has an amazing capacity to compensate when required, but this is more about feeling fragile, I guess? It isn’t that doign these tasks has been hard or that I wasn’t able to complete them so much as being aware that I’m comfortably numb doing things with my dominant hand aka my 49 years of coping mechanisms. That’s metaphorical as fuck if you dig into it.

As for trauma, I am intellectually aware of most of the details of the traumatic events in my life and the lives of my parents and extended family, but I don’t personally have a strong recall of those experiences. So I’m not really having memories of unknown experiences so much as actually starting to feel the memory rather than just know the details and facts.

As an example, I was talking with Laura in a different context about a story from my senior year in high school. My father had a big gambling win and swung big with a trip to Disneyworld for me with the school band as well as taking along my mother and paternal grandparents. He did not take my 15 year old brother whom I believed stayed at home alone. Anyway, I knew at the time that I should be excited but I was just not that into the trip but it was CLEAR how much my parents and grandparents loved it.

As I told Laura, I thought it was ironic that a few months later, my parents couldn’t pay the bill for my college room & board. I had earned a full scholarship, plus a grant for books. This was their portion and they weren’t prepared. So I had to drive my mother around to multiple banks that summer while she tried to find a loan. I was also working two jobs myself and terrified I wasn’t going to college.

To me those experiences were a contrast in our up and down, chaotic life and I was focused on the fluctuation.

That was 1988. It was 2019, nearly 31 exact years later, that it dawned on me that my parents could have saved the money from the trip and been prepared for my college expenses a few months later. I never had put 2 + 2 together like that before until that moment when I was sitting on my bed sharing the story with Laura. For 31 years, I didn’t acknowledge that it wasn’t just the chaos, it was the decisions and choices of my parents that almost derailed my college plans. For 31 years, I have had this lingering “meh” feeling about Disney World and find it irritating when people talk about it at length. I just thought it wasn’t my thing, but now I see that it was a huge turning point in my life – the moment when I was just about to escape and of course had a last minute near miss tied to a big grand magical moment that I didn’t ask for and didn’t want and felt so guilty about because an abusive person was included when my little brother was not.

That revelation happend at home, not in an EMDR session but it was that “A HA” moment that I’m hoping will prepare me for whatever else I start to put together.

So I have two more appointments this week which could make for some interesting holiday chat. It will be my tenth consecutive Thanksgiving without my biological family and that feels significant, too. 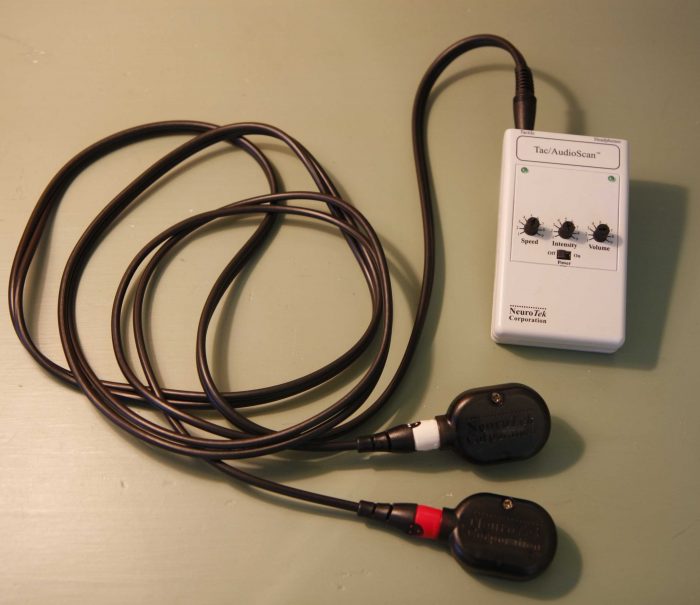