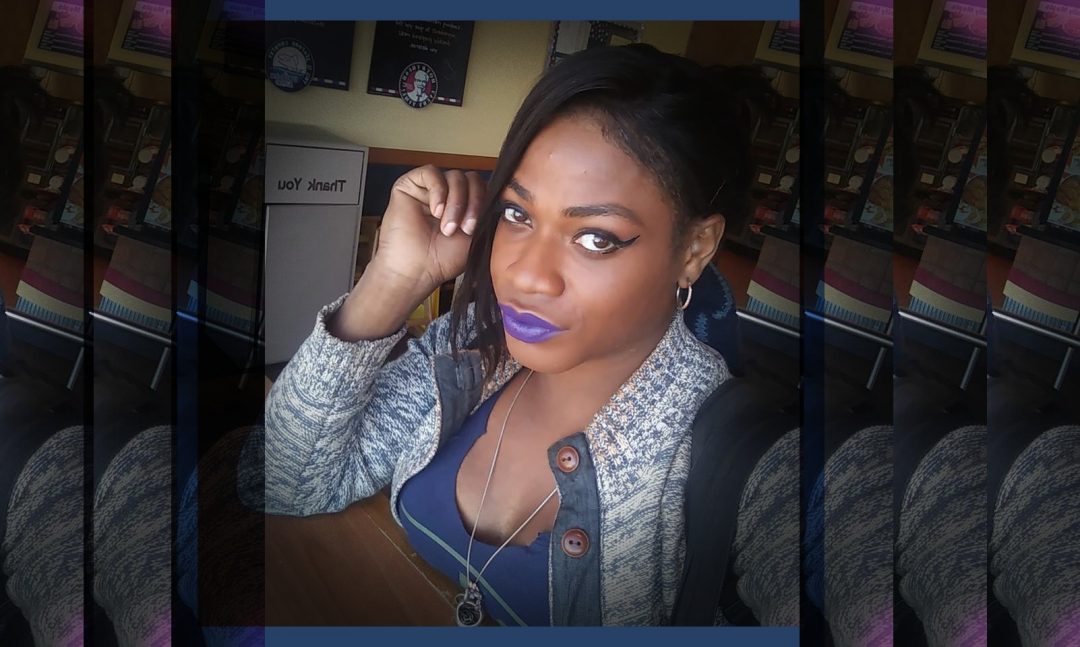 Pride month begins with the tragic news of the discovery of the body of 26 year-old Chynal Lindsey in a Dallas lake.

Dallas police said a passerby called them at about 5:45 p.m. after spotting the woman’s body in the lake.”

Chynal is originally from Chicago, where she graduated from high school in 2011. She studied at Prairie State University then relocated to Dallas. Chynal had worked in home health care.

Anyone with information about the case or Lindsey may contact Detective Erica King at 214-671-3684. There is very little public information about her case, but we’ve been told that the FBI is involved possibly because of a pattern of violence in the Dallas area targeting Black trans women.

Just last week, another Back trans woman was murdered, this time in Detroit, alongside two Black men. They were all 20-21 years old. Her name has not been confirmed, but I believe she was known as Paris. I’m appalled that we cannot even find adequate enough media attention to her life and death to confirm her name, much less the robust story of what happened. #HerNameWasParis seems not a fitting enough response. It is heartbreaking. I hope to have more information soon.  I’ve been anticipating this next post, this sixth blog post in 2019 about the epidemic of violence targeting the trans community would be about Paris. It angers me beyond words that I don’t even know Paris’ details before I’m writing another blog post about yet another Black trans woman.

There’s something especially brutal about a list of seven different Black trans women all of whom lost their lives to violence – brutal, ugly, vicious violence that sees these particular Black women as lesser than the rest of us. Our society looks at most Black women that way and most trans folx, but Black trans women face a particularly harrowing form of this disdain for their humanity.

That’s the legacy of Stonewall really or at least one legacy – the invisibility of our sisters and neighbors, the anger and defiance of those who persevere, the determination to be acknowledged, the erasure of Paris’ story, the notion that pouring our community resource into Detroit and Dallas to solve these murders during Pride is NEVER going to be the priority of most LGBTQ folks, especially most cis white LG folks.

As I wrote this post, I thought of the ongoing debate over who threw the first brick, if it indeed was a brick, during the Stonewall Riots. It both does and does not matter, but now in my mind that question is connected to another story – the October 2013 murder of a young Black trans woman in Cleveland. Her name was Cemia Acoff and her friends contacted me to ask me to support their advocacy with the media to report on her story accurately. When I asked specifically how I could help, these trans folx told me that I could write a proper article without deadnaming her or using mugshots or misgendering her. So I began to do that because they asked me.

From 2013: Cemia was stabbed repeatedly and dumped into a pond, tethered to a block of concrete. She was partially naked. She died a brutal terrible death and her loved ones endured a lot of abuse to see justice done for her. I think about that imagery, the reality of her body tied to a concrete block when someone mention the first brick. Someone, probably a Black trans woman, through a brick that started a long-simmering riot and nearly 50 years later (2013) someone tied a Black trans woman to a block of concrete to hide her dead body.

My act of resistance was to start talking about these murders, these human neighbors and their lives and deaths, to remind every reader that the riot has never stopped, the oppressive systemic violence and the individual acts of violence. People are doing this to our neighbors. We need to pick up more bricks.

Rest in power, Chynal. You deserved many more years and a life filled with experiences and joy and laughter. I’m so sorry. My God, you were 26. 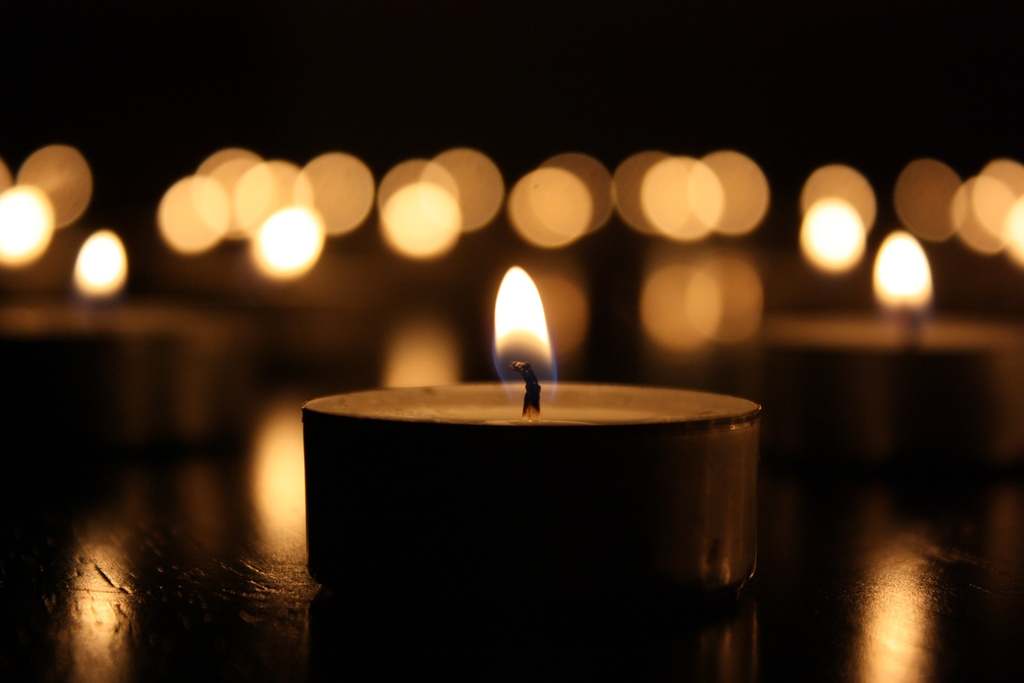