This week, I turned a curve (I hope) and began to emerge from a ten week struggle with symptoms of bipolar disorder. First, I was hypomanic followed by a nasty depressive episode and wrapped up with a bout of a mixed state fusing depression with irritability and anxiety through my various mood statuses.

I’ve had about three solid days that feel normal or even good. I told a friend that it feels like I must tiptoe right now to avoid a relapse. It is difficult to tiptoe through all of your minutes.

For me this recovery started with a anxiety attack Saturday night about going to see some friends. I don’t typically have full blown anxiety when I’m symptomatic moodwise so even though I was quite upset around my anxiety trigger, I felt a twinge of hope.

A few days later, I had a lengthy and insightful conversation with those friends about my anxiety, the sort of in-depth chat I would not have been able to have over the precious ten weeks. It felt so refreshing both in that they heard me and in realizing that larger context.

And now I have three days of seemingly a balanced mood. I look around the world and feel fear, apprehension, and confusion about the pandemic. That’s a perfectly fair way to look at the world. I’ve been able to begin catching up on the coverage of local protests.

And I plan to stay home. Our journeys out and about are limited to picking up groceries, some takeout, and MasQUe ProjecT activities. But mostly, we stay home. We read, watch TV, and listen to the radio. Laura works. I worry. It sucks, but it is better than many have it.

Coming out of a destablized mood into a pandemic and an enormous civil rights movement is mind boggling. There was one day I posted about struggling, received dozens of responses, and then mostly silence the next day. And that’s okay for me because I wasn’t alone. I suppose my saying “wear a mask” when people ask me how they can help doesn’t go over well.

But it is true. I don’t want to get sick after struggling so hard to pull through a mental health crisis. It is troubling to realize Allegheny County hit a new peek (90 cases) as did the United States as a whole, cruising past 40,000 new diagnosed cases. Last night we learned a young trans friend of ours has covid so we are very worried about him and his parents. We learned some family members are planning a vacation and I don’t even know what to think about it except: 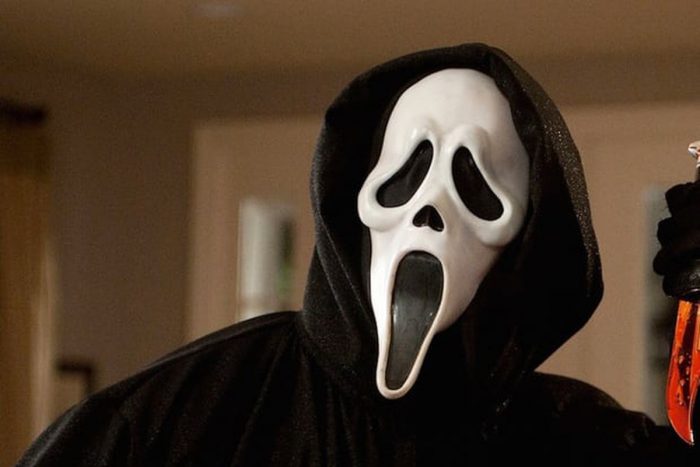 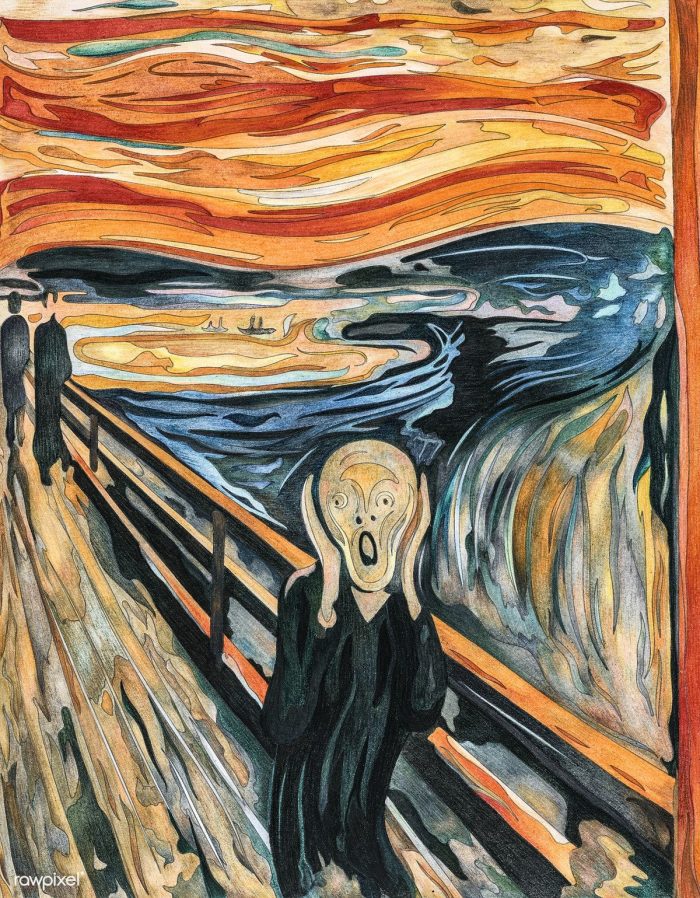 I do not understand relative progressive folks who can’t do two simple things – stay home and wear a mask. Oh I’ve read their arguments about “just doing this one quick thing” and so forth. Obviously this sucks and is hard. But the virus is spreading quickly now. You can help if you stay at home and wear a mask.

Emerging from a mental health crisis into a world where people are abusive to mask wearers and corporations don’t enforce this law, it is hard to feel safe. I don’t see a green world at all. I see a world filled with terrified folks in varying forms of denial who have not the tools to process the ways in which being homebound triggered their shit. I see the cruelty and selfishness unique to America, a dynamic where most conversations begin with a discussion of how this impacts us versus neighbors who have been diagnosed.

I certainly don’t feel safer or inclined to go to any business unless essential. And most of them are not.

Maybe that’s the real fear – the ugly truth of how any small business or random neighbor can be sacrificed to maintain the status quo.

But then again, I’m the mentally ill neighbor who was just sick for 10 weeks. What would I know?