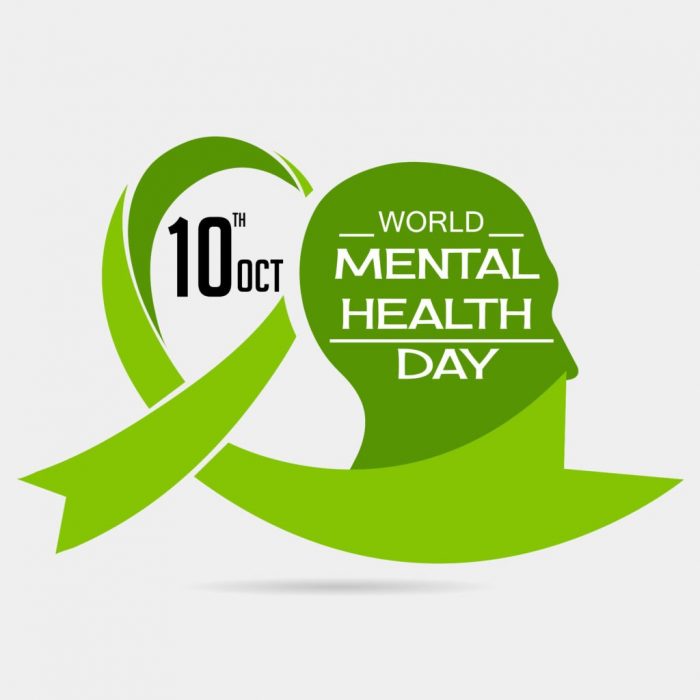 Today I saw my psychiatrist. I’m having a tough time and had hoped he would have suggestions. After a solid talk, he agreed with me that I need to be seen twice a week for trauma processing treatment, commended me on my self-advocacy, and informed me he was leaving the agency at the end of the month.

According to Merritt Hawkins, a health care recruiting and consulting firm, about 60 percent of the nation’s 30,450 psychiatrists are 55 or older — meaning the country will soon face a wave of retirements.

Moreover, about 1 in 20 people have a severe mental illness, with the number increasing as the result of aging baby boomers.

His replacement is a psychiatrist who has come and gone three times in four years. He’s reportedly going to be FT but only seeing patients on Mondays and Tuesdays. I’m not sure how that works out to FT, but it sounds like a bad deal for patients. He’s affable and seems competent, but I question the turnover rate. I also question how a 60 minute therapy sesssion lasts 45 minutes for me (apparently 60 minutes for insurance reasons), but a full-time psychiatrists works two days a week. Hopefully, that doesn’t mean he works 20 hours days. j/k

So, happy World Mental Health Day to me.  I have a medication bump, an appointment in early November with a doctor I used to know, and the ongoing feeling that Persad is institutionally decompensating while the Board of Directors dances on our insurance co-payments and the ashes of almost 50 years of LGBTQ service to the community turning into shreds of glittery fragments of a time gone by.