If you were asked to spend a year living in a different location, where would you choose and why? So, my first impulse is to move to Europe. My very next thought is “what about the pets?” So I’m going to stick with a US location. My first choice would be Seattle and/or Portland. I’ve […]

Think of a time you let something slide, only for it to eat away at you later. Tell us how you’d fix it today. It was August 1995. My good friends Charles and Julie were getting married. I traveled from Pittsburgh to their home in Atlanta (yes, in August) for the wedding. I was a […] 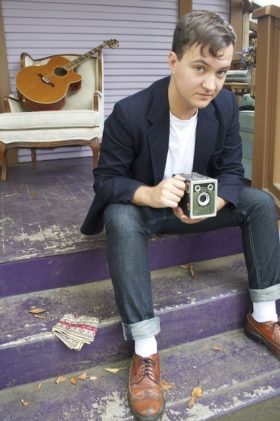 Singer-songwriter Eli Conley will be in Pittsburgh on Wednesday, April 15 from 7-9 PM at Biddle’s Escape in Regent Square. It struck me that the second trans male singer-songerwriter who has come to Pittsburgh in the past year is part of the Americana music tradition (Joe Stevens was the other.) Eli’s unique voice as a […] 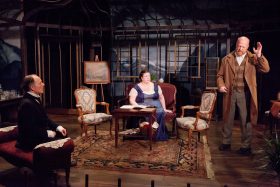 Ghosts.  It might be more aptly known as Secrets. Helen Alving has spent her life putting duty before her personal desires. In spite of her careful attempts to fulfill her duties to her degenerate husband and protect the victims of his debauchery – their son and his illegitimate daughter toiling as a parlor maid under […]

I notice when people start their biographies with references to awards they’ve received. While self-promotion is not a sin, it takes a lot panache to pull it off without stumbling over the words like an overeager lad boasting about schoolyard accomplishments.  Still, that’s more endearing than someone who acts nonchalant and unaffected by such pedestrian […] 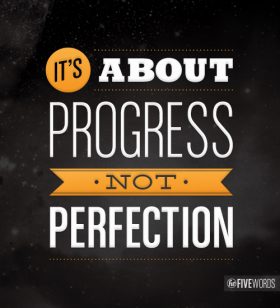 Today’s prompt: Are you good at what you do? What would you like to be better at? Here’s my somewhat random list of things which I’d like to be better at. Writing ‘thank you’ notes – I do not excel at responding in a timely fashion. One reason for this is that I have terrible handwriting. […] 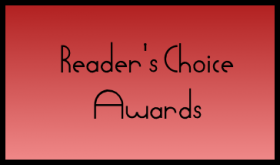 Wow, I’m honored to share that we have been voted into the finalist round in nine categories of the Reader’s Choice awards sponsored by the Keystone Alliance Gaylife Newsletter. That’s an impressive show of support and a very humbling tribute to our entire team. Thank you for appreciating the work that we do and for […] 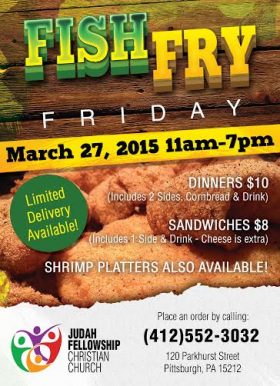 Our fish fry tour was derailed this year by a busy calendar of events, but I am very pleased to note that one of our favorites is returning this year – the annual fish fry at Judah Fellowship on the North Side (near AGH.) Last year, we voted this the “Best Mac and Cheese” fish […] 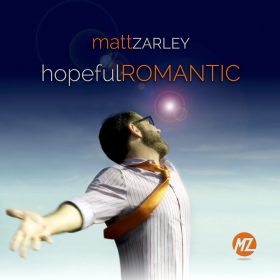