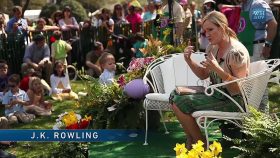 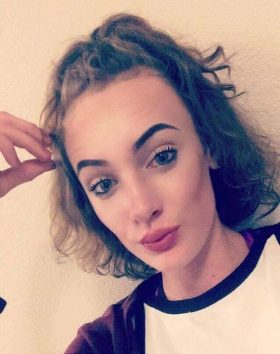 Nikki Kuhnhausen was 17 years old when she disappeared from her hometown of Vancouver, Washington to allegedly meet up with a 25-year-old man she met on Snapchat. That was June 6, 2019. After she was reported missing, David Bogdanov was named a person of interest in her disappearance. Nikki would have turned 18 on July […]

Content Note: racist slurs, sexism, lying white men (vile images below) Efforts are underway in Peters Township to introduce an ordinance establishing a local Human Relations Commission and to include sexual orientation and gender identity among the protected classes. The Township Council decided that there was not evidence of local discrimination and opted to table […] 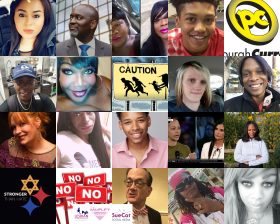 As we wrap up our 13th year of blogging, it is time to look back at the most frequently read blog posts from 2018. My coverage of violence against LGBTQ people, people of color, and women continue to be among the most often read topics. I’m committed to providing that coverage, but loathe that there […]

The phrase ‘a new low’ seems inadequate to describe the mean-spirited, churlish, vicious, nasty, hateful bitterness of the Pittsburgh Post-Gazette Editorial Board. But writing out that serious of descriptive words repeatedly is equally insufficient to capture the true evil this Board has embraced. This week, they published this scathing indictment of Twitter’s new speech policies […] 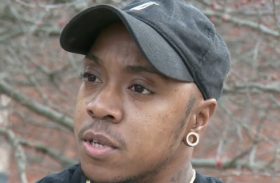 Zahair Martinez, a Black transgender man living in Pittsburgh, claims he was assaulted inside a 7-Eleven on Wood Street in Downtown Pittsburgh by a group of seven people. This was 10:15 AM on Sunday December 2. Martinez spoke with WTAE “ZAHAIR MARTINEZ TELLS ME HE WAS TARGETED FROM THE SECOND HE WALKED INTO THIS DOWNTOWN […] 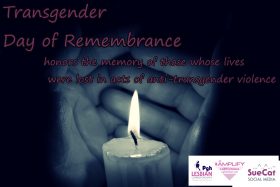 The Transgender Day of Remembrance of 2018 has a new degree of poignancy to me because of the additional layers of transphobia that are on display and thread through the lives of our transgender neighbors. It is also the first year I’m blogging about a trans woman from Pittsburgh among those killed this past year. […] 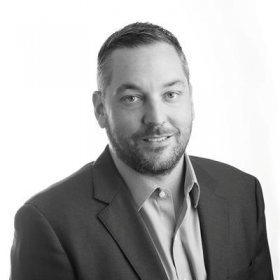 From Billy Penn comes this (not) shocking transphobic move by Republicans On Thursday morning, Ray Zaborney, a well-known political consultant whose GOP-leaning firm was recently retained to handle Wagner’s media operations, texted a meme of television personality Caitlyn Jenner next to a statement that seemingly mocks the celebrity’s gender transition. Zaborney sent the meme to four people: Jason High, […]

This is an occasional feature we run, curating news links related to the LGBTQ community and the Pittsburgh region. One of the ugliest examples of local white hate and bigotry I’ve found in the Letters to the Editor section in a long time was published on July 14 via the TribLive. Kathleen Bollinger of Fawn […] 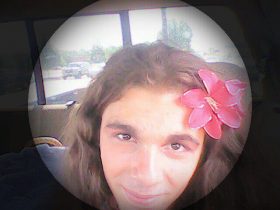 Name: Marissa Age: 22 County of Residence: Washington County Pronouns: n/a How do you describe your identity? I am female but I am transgender Please describe your coming out experience. Where did you find support? What challenges did you face? I was transgender ever since birth and I found support from my family and the challenges I have faced was […]