"
Sue is founding editor of Pittsburgh Lesbian Correspondents blog, established in 2005.. She has an MSW from the University in Pittsburgh and a BA in Political Science from Marymount University. Her undergraduate claim to fame is a six month stint as an intern with then Congressman Rick Santorum in 1991. Born and raised in West Mifflin, Sue attended college in Washington DC, then graduate school in Louisiana and ended up in Kentucky doing social service ministry. She returned to Pittsburgh in 1997. She now lives on Pittsburgh’s Northside with her wife, Laura. She was among the first out LGBTQ people named to Pittsburgh’s 40 Under 40 in 2004 and is a graduate of Leadership Development Initiative Class VII. After being fully and permanently disabled in 2010, Sue has continued to serve the community. She founded the Pittsburgh Tote Bag Project to address hunger and environmental issues. In 2015, she launched the #AMPLIFY LGBTQ archive in conjunction with a two-year artist in residence stint with Most Wanted Fine Art. Sue and her wife have fostered over 25 kittens through Pittsburgh CAT and Homeless Cat Management Team, and now manage multiple community cat colonies in their neighborhood. In 2020, Sue cofounded the Pittsburgh MasQUe ProjecT to support the queer and trans community during the pandemic, distributing tens of thousands of face masks and other supplies throughout the region. In 2021, Sue created the #PghCatFolx projects to support neighbors working with community cats. Under that heading came the Dr. John P. Ruffing DVM Pet Food Projects, memorializing one of her very best friends who died in 2007. In 2021, Sue worked with community leaders to develop and establish a 501c3 nonprofit organization, Pittsburgh LGBTQ Charities (PLC) where she currently serves as Board President. PLC absorbed the #PghCatFolx projects. Also in 2021, Sue was the first person in history appointed to the City of Pittsburgh LGBTQIA+ Commission and was unanimously elected as one of three inaugural co-chairs. Her blogging has garnered numerous awards Favorite GLBT Media Publication - 2012, 2014, 2015, 2016 (Keystone Alliance Gaylife Newsletter Reader’s Poll) Favorite GLBT Social Media - 2013, 2014, 2015, 2016 (Keystone Alliance Gaylife Newsletter Reader’s Poll) Best Local Blogger - 2016, 2019 (Pittsburgh City Paper Reader’s Poll) LGBTQIA Pittsburgh’s Best Blogger - 2020 (SisTersPgh, People’s Pride of Pittsburgh) LGBTQIA Pittsburgh’s Best Lesbian Activist - 2020 (SisTersPgh, People’s Pride of Pittsburgh) Outstanding Blog - 2019, 2022 (GLAAD Media Awards) Sue believes in identifying and filling gaps in supports & services rather than recreating the wheel. She uses both her undergraduate and graduate degrees on a regular basis as a blogger and activist and regularly circulates her 1991 internship photo just to shake things up on her social media feeds. Her own experiences with cPTSD, bipolar disorder, anxiety, and other health challenges have fueled her health blogging and activism. She also writes extensively about her family history, drawing on her amateur genealogy hobby. The blog regularly reviews arts and cultural events as well as exploring restaurants, soap opera storylines, and hyper-local news. Sue and her wife Laura have been together since 2003. They were married on a very cold February 2, 2021 in their backyard at a very small ceremony co-officiated by their pagan priestess friend, Anne, and then-Mayor Bill Peduto. They have six niblings, four in Pittsburgh and two in Philadelphia.
LesbianLGBTQ 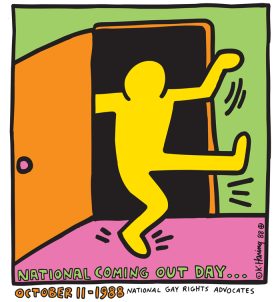 I am not inspired today. When I logged into Facebook today, I saw that a longtime friend posted an anti-trans link, framing the use of pronouns as patriarchal and misogynistic. A lot of my spirit deflated. The premise that biology and gender are fixed is an outgrowth of patriarchy and misogyny. The premise that the […] 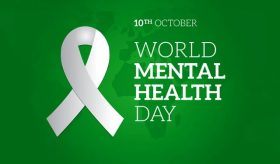 CN: childhood sexual violence, trauma This World Mental Health Day, I’m thinking ahead 12 days to my birthday (Oct 22.) I have a complicated relationship with my birthday because of the trauma I experienced during my childhood along with the neglect and abuse. There’s a lot of reasons – the inconsistent celebrations, the shame and […] 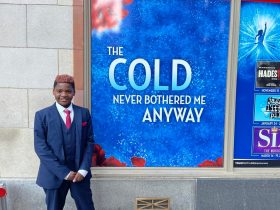 Note – I caught a bad cold (ironc?) and was unable to attend the musical myself, but our intrepid team went and reported out to me – Sue “It is the best Disney musical so far,” pronounced my 11-year-old nibling, Elijah. He’s not alone as every performance is almost sold out during the Pittsburgh run […] 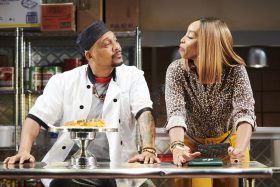 This is going to be an abbreviated review because our household is sick (cold, not COVID-19) and have been out of commission all week. And as I often remind you, we are not trained reviewers. Clyde’s is running now through Sun., Oct. 16 at City Theatre on Pittsburgh’s South Side. This play is, as the kids […] 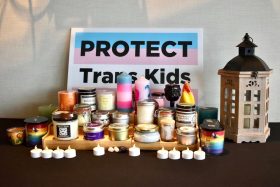 Let their light shine on … As part of our presence at Netroots Nation conference, Pittsburgh LGBTQ Charities set up a memorial to honor the lives and mourn the deaths of our trans neighbors. We wanted to be sure their experiences, including the terror campaign claiming their lives, was part of the conversation about LGBTQ+ […]

Our foster kittens intently watching John Fetterman during his appearance on The Reid Out with Joy Reid. 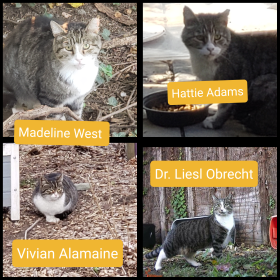 Spoilers – this is a long post because it involves photos and lots of explanation. Also, I mention the fate of several soap opera characters. I also reference some sad outcomes for the community cats. Whimsical topic about a harsh reality. One lesson learned early on from fostering kittens is that there are naming protocols. […] 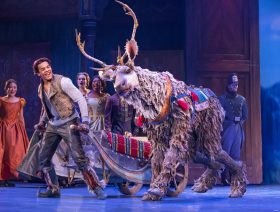 I have a secret – I have never watched Frozen. Not either movie, not the spin-off shorts, none of it. There’s no particular reason. I like the music. I have niblings who adored everything about it. I even had the CD for awhile on loan and have access to Disney+. Fortunately, the Pittsburgh Cultural Trust […] 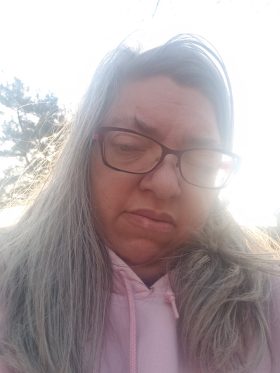 When we left my little saga in the spring, I was waiting to see a rheumatologist, That was April. It took until late September to do so. Is it me or does it seem like appointments with specialists are even harder to secure now than before the pandemic? My dermatologist is booking nearly 18 months […] 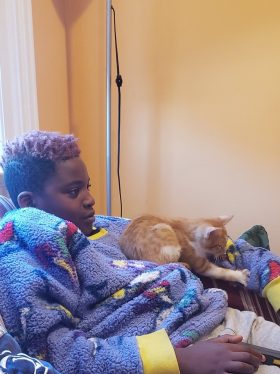 My nibling,11, hanging with me this AM while The Cross Connection with Tiffany Cross on mute. He watched while we chatted, then said “Everyone on this news show looks like me.” He’s Black. He said “Is this like the new #LittleMermaid for adults?” So there you go Princess Tiffany D. Cross Follow up – we […]