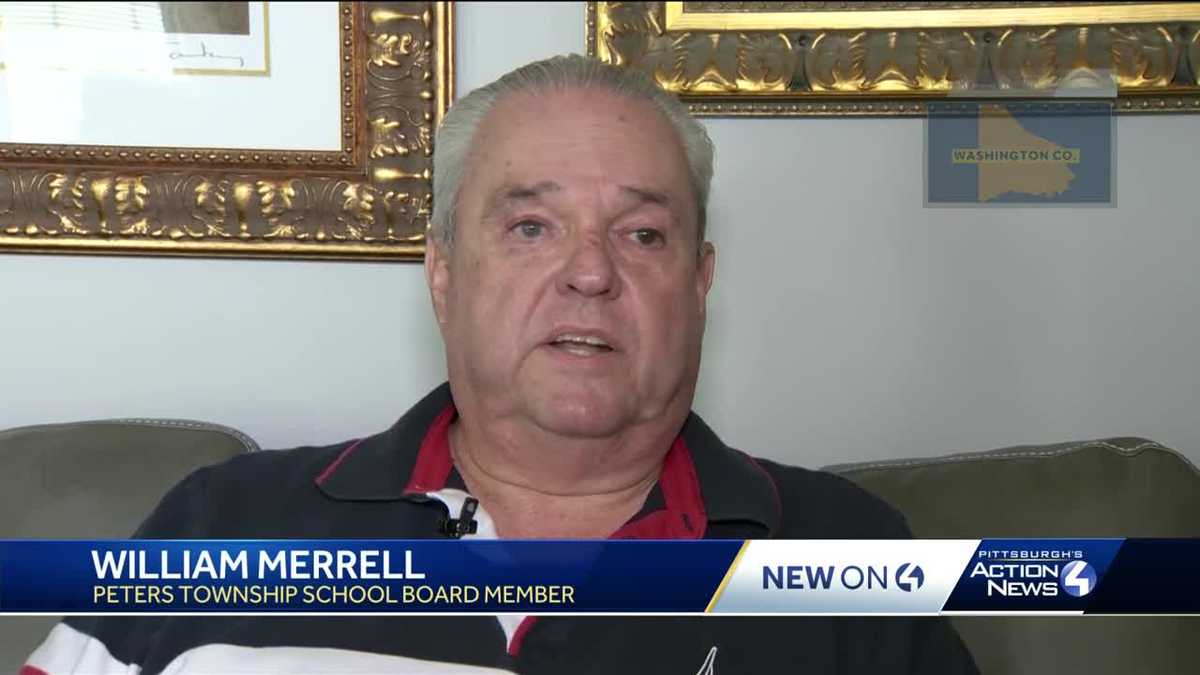 Soooo in a very snappy and necessary turn of events, racist School Board Director William Merrell got his comeuppance.

First, the School Board censured him on Monday night. He owned up to the nasty racist tweets, but didn’t resign. He’s a jagoff.

In its motion to censure, the board stated Mr. Merrell violated the district’s non-discrimination policies as well as shared executive session matters on his cable television program. District solicitor Jocelyn Kramer said under state school code, the board cannot remove a member due to misconduct.

Then, on Tuesday, the voters took care of business by voting him out of office. He came in dead last and will not be on the ballot in the General Election. He’s done. He’s still in office for his current term unless he wants to demonstrate he’s actually got some remnants of decency and resigns.

On Tuesday, incumbent William Merrell fell short in his re-election bid, one of six candidates vying for five open seats. The former chairman of the Washington County Republican Party, who was first elected to the board in 2011, received the fewest Republican votes, at 753.

He could not be reached for comment on Tuesday night.

That made my night. It seems like such a small thing, but it really wasn’t. A group of Democratic voters, mostly women, rallied the troops. They turned up to the Monday night School Board meeting. They went to every polling place to inform the voters and let them know they had other choices. They kicked his jagoff ass to the curb and he deserved it.

Things are not over.

His wife is on the Township Council and she said at their meeting that she doesn’t think discrimination is a problem in Peters Township. His wife.  That means she is either absolutely clueless, agrees with his social media content, or is lying. None of those are good options for the residents.

The ask now is for Township Council to schedule a public hearing on the matter so the Councilors can hear from the residents of Peters Township about discrimination.

You can help by joining the Facebook page for organizing around this – you don’t have to live in Peters to join.

Clearly, folks in Peters Township are dealing with bias, bigotry, prejudice, racism, transphobia, and sexism  – and that’s from the school board! What else is happening in this community? Merrell didn’t just pop out of the earth as a full-blown racist in mid-May. His content started years ago.

Township Council needs to take this head-on, not try to ride out the storm. Take the necessary actions to schedule a hearing that’s open to the public and on the record so the people can have their say. That’s the only decent and responsible course of action.

Keep up the momentum. Take out the racists, election by election – even in Washington County’s tony communities. Don’t give up. Strike another blow for what is right and decent.