In honor of the Day of Trans Visibility, here are 64 stories from neighbors who live in Pittsburgh, Erie, Johnstown, Greensburg, New Castle, Bradford and beyond. These stories have been curated from the #AMPLIFY archive which has 290 stories total to date. 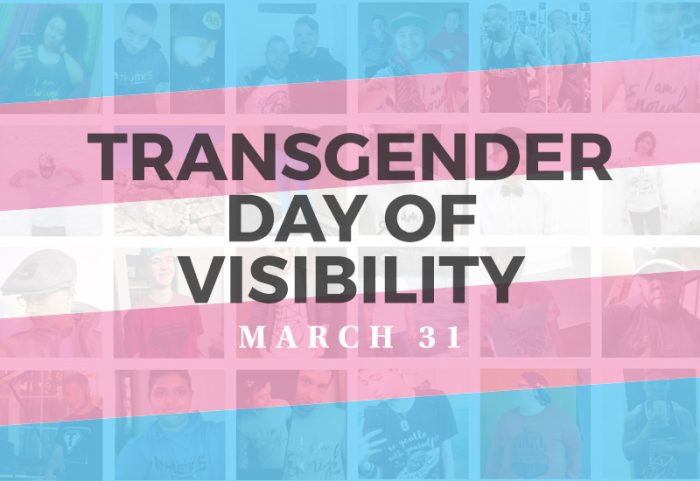 Some are in their early 20s while others are closer to 60. Some transitioned early in life while others are still taking their first steps to embracing their identity in public. Some live quiet, private lives and others are very public. All of those experiences are authentic. All of them took the time to share their stories so you (yes, YOU) can listen and learn.

This snapshot of the lived experiences of 64 trans neighbors in their own voices is one way for you to meet your transgender neighbors. I hope you will some time to browse their Q&A’s and absorb some of the wisdom they’ve shared with all of us. They share opportunities for you to learn more, to get more involved, to do better.

And we’d love to include your story as we move forward. Click here to fill out the Q&A. It takes about 30 minutes of your time. You can control what name you use and make the decision about using a photo. Contributors should identify as LGBTQ, be 18+, and have ties to Western Pennsylvania.

These Q&A’s are not in any particular order, but you can find the full chronological archive on this website.(Note, I’m aware there is a formatting issue and I am working to resolve it asap – sue)

We appreciate each person who took the time to share their stories. It important that the experiences and truths of trans identity be preserved in the voices of trans neighbors, especially since TDOR honors the lives and deaths of those who no longer can speak for themselves. We must rely on their social media footprint, their friends and family to help us understand their lives.

The bravery and realness of the lives of our 52 contributors is a testament to how we resist the violence & erasure that robs so many of the opportunity to share their stories. The question now is how will *you* be part of the resistance?

Support the #AMPLIFY project with a donation today.