One of the ugliest things about bullying is that it isolates the target. I’ve been feeling very isolated this past week, reaching out for support and action from LGBTQ organizations and allies. I contacted statewide groups, local groups, members of Pittsburgh City Council, and more.

Because that’s how allies are supposed to behave – when someone is being bullied, they stand with that person to shoulder some of the burden. But it has been radio silence except for Mayor Bill Peduto making a statement to KDKA Radio yesterday.

And the Delta Foundation. They didn’t say anything in my defense, but they did promote the petition and make the arguement for resisting the sponsorship. And that’s something that no other LGBTQ organization did.

Some promised me that they would help and then got busy. Others just did nothing. And it is just not what I expected on National Coming Out Day – to be thanking Delta Foundation for supporting a cause that directly impacts me, for shouldering some of the burden. But if I’m going to chastise and hold others accountable for leaving me and the LGBTQ community in the lurch, I need to acknowledge someone who did something  – anything – to support the cause.

That doesn’t mean I’m a fan or supporter. But I can give credit where it is due. So thank you, Delta Foundation, for encouraging your supporters to sign the petition and for promoting a factual assessment of the situation.

I’m quite disappointed in other folks. I’m not exactly sure how truly awful the abuse would have to be to get their action.

Also, thank you to everyone who signed the petition, more than 1100 people so far. 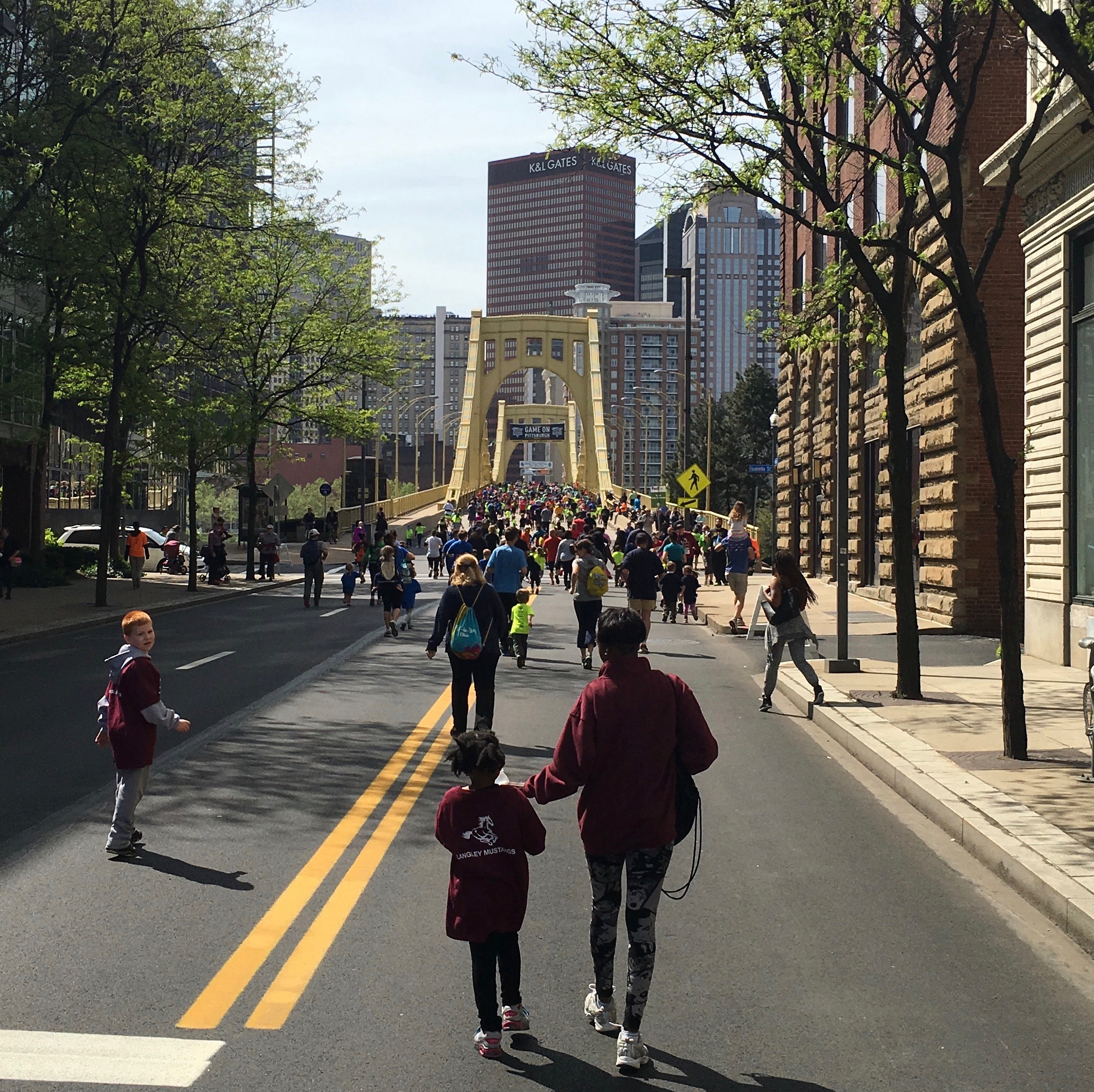