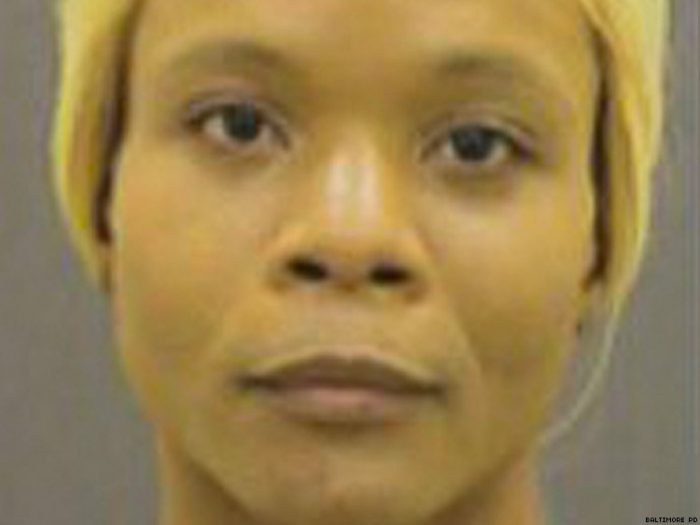 Alphonza Watson was 38 years old. She lived in Baltimore and this week, she became the 8th known trans woman to be murdered in the US in 2017.

Police found her about 4:15 a.m. and took her to Johns Hopkins Hospital, where she died shortly thereafter.

Witnesses said they heard someone yelling for help, then heard shots. Soon afterward, they saw two men get into a car and speed away.

Alphonza was nicknamed “Peaches” according to her mother who spoke lovingly of her daughter.

Police have posted on Facebook asking for information and leads. If you have contacts in Baltimore, please consider sharing that link to help bring justice for Alphonza.

Mey on Autostraddle write a compelling tribute to Alphonza and our other fallen sisters. Please read that post.

They were real women, they lived women’s lives, they were not male and they deserve respect as women.

Rest in power, Alphonza. You deserved a long joyful life with the people that you love.