My brain is exhausted from day after day of critical coverage. So yesterday to celebrate the Fourth, we spent the afternoon with our friends and their family. I realized that one of my favorite photos was taken 2 years ago on the Fourth of July while I held then toddler Elijah. So I thought it would be fun to recreate the shot.

Thus for no other reason than to give my mind a break and enjoy the memory of a really nice day. 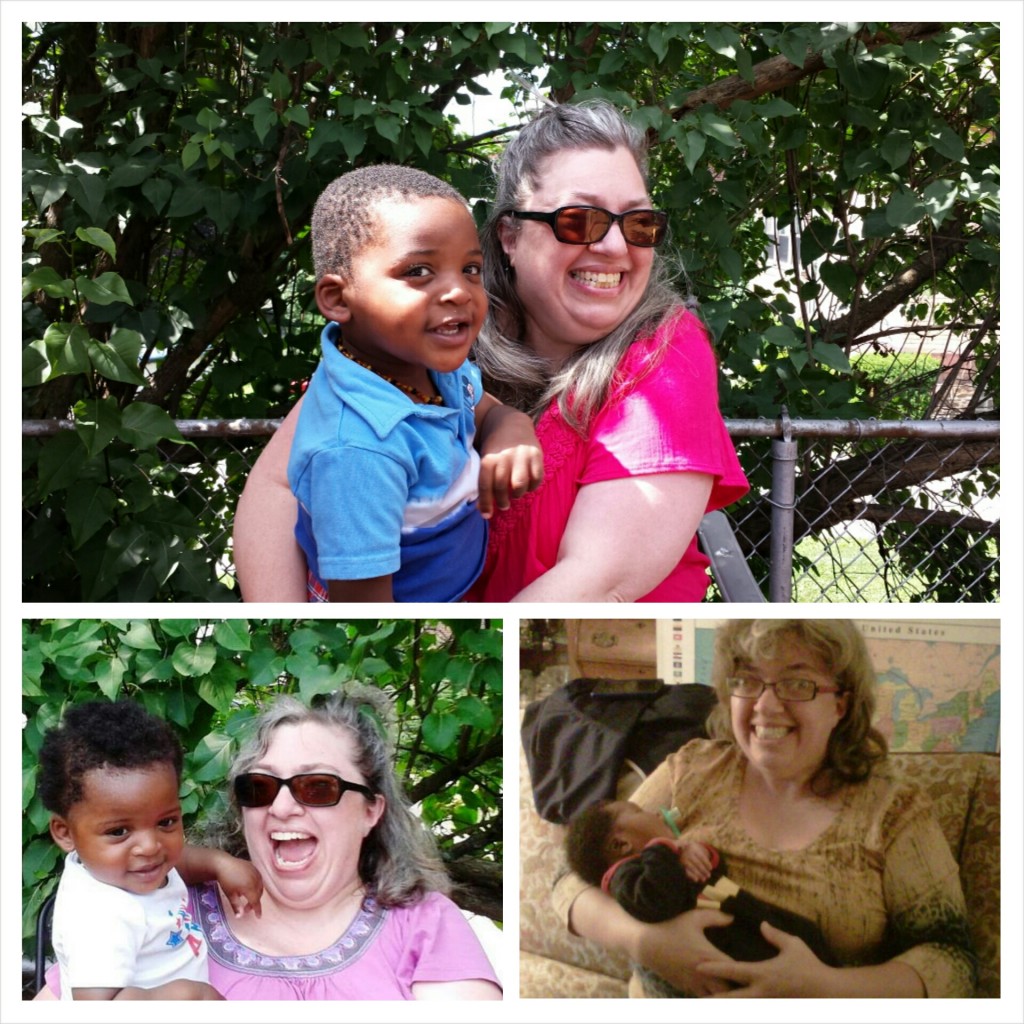 Three photos of me holding Elijah over the the past 3 years. The lower right, he was 8 days old and just home from the hospital.  The lower left was the Fourth of July 2 years ago. We had a blast sitting in the shade and entertaining one another. The picture on the top is from this year – he was very interested in helping me ‘recreate’ the shot, but he was confused by whether to sit on my left or right. So was I! Anyway, we made photo magic and he was set free to chase the dog and play with his older brother and cousin. 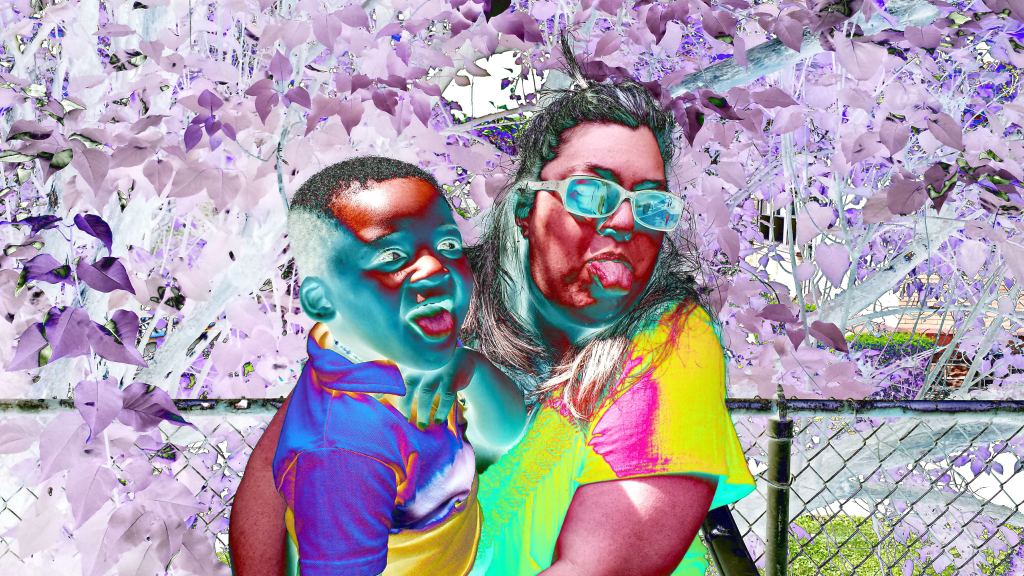 Elijah’s older brother Josiah told me that “selfies are boring Aunt Sue” after realizing I would not give him $20 to pose with me. So to prove him wrong, I post images with funky filters and he is young enough to be dutifully impressed.

He should give me $20 if he wants another cool photo, right?

You may recognize Elijah from TV. It seems like the news stations do all sorts of positive stories about his daycare especially KDKA and he’s such a photogenic kid (and willing to sit still) that he’s always front and center. He’s also the only human being I’ve allowed to use my tablet. I also enjoy teaching him dramatic gestures for his Disney sing-alongs. We are working on jazz hands.