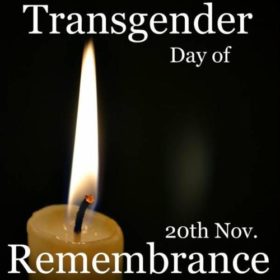 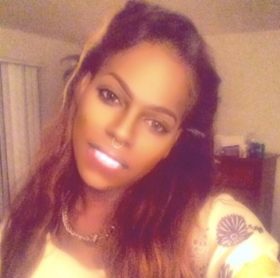 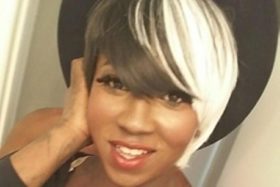 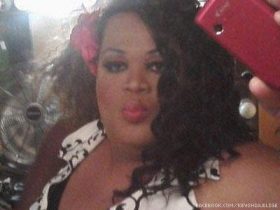 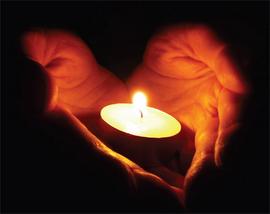 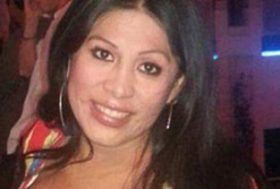 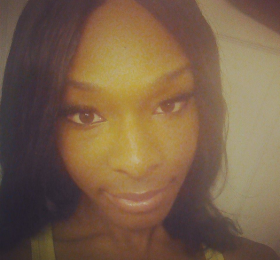 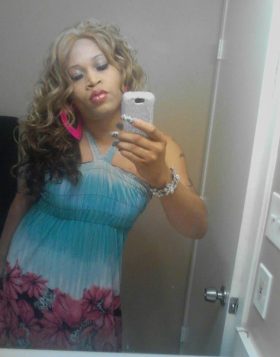 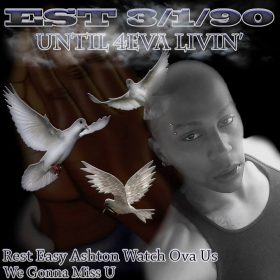 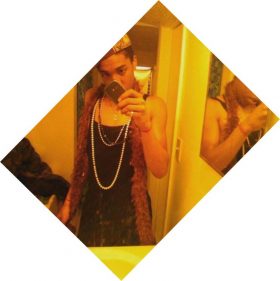 Another tragic loss, this time from Dallas. A 22-year-old trans woman of color, known as Ms. Shade, was identified this week after her body was found in late July. From Lone Star Q: On Monday, police identified the body of Shade Schuler, which they found July 29 in a vacant field just west of 5600 […]