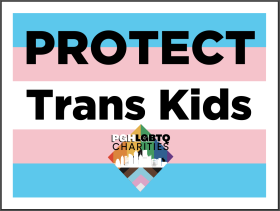 In mid-October, I received several reports of a disturbing new advertisement on local radio stations. The ads claimed that President Biden and other Democrats were supporting policies that forced children to transition. The reality is that the ad itself used lies and unscientific claims to terrorize transgender children and their families. It repeated conservative arguments […] This is a story. After I won the 2022 Outstanding Blog award from the GLAAD awards earlier this month, the Pirates congratulated me and said that they would like to acknowledge this achievement in their upcoming plans for Pride Night at PNC Park. I was pleased, of course, assuming they would probably make a quick […]

This made me smile – the Pirates have brought back Pride Night at PNC Park. This year’s festivities will take place on Tuesday, June 7 at 7:05 when the Pirates take on the New York Mets. The Pirates have teamed up with Persad Center, the region’s oldest LGBTQ organization, that will receive a portion of […] 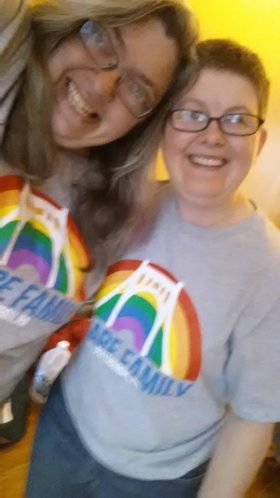 One of my favorite things about my Ledcat is that she is a good sport when it comes to supporting me. Whether it be volunteering her time, attending an event or wearing matching tee shirts to Art All Night, she’s usually game because it matters to me. These tee shirts were designed by Dan Rugh […] 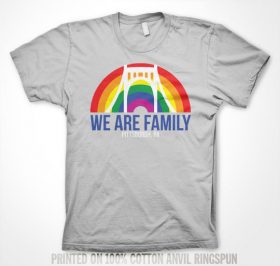 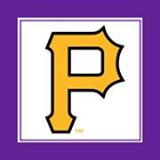 You rock. All those ignorant haters posting craptastic garbage on your Facebook page today simply because you threw up some purple are the EXACT REASON why we need you and all of the other teams to stand proud as allies. Consider this, haters. In 2011, the Pirates released this video, one of the first teams […]

Found a link to this in my box today … I think its great! http://youtu.be/C_FFopKJoLI   Interesting points that I took away from Han’s comments Is the concept that ‘It Gets Better’ too big of a promise? How can we as adults support young people seeking to ‘get better’ in the context Han suggests? How […]