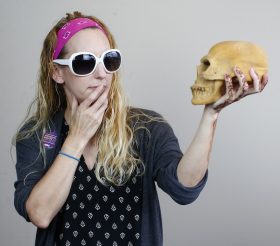 I am not being coy or exaggerating when I say that being voted “Best Local Blogger” in the Pittsburgh City Paper Reader’s Poll in 2016 was transformative for me. It was the first year for the category and I had no idea I had even been nominated. I accused the City paper staffer who called […]