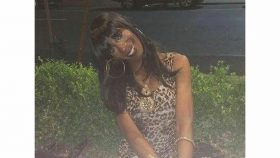 Monica Diamond was 34-years-old Black trans woman living in Charlotte, North Carolina. Monica was the co-owner and founder of NC Phyne Promotion Company LLC, an event promotion company. She also was the co-CEO of the International Mother of the Year Pageantry System — a pageant that honors LGBTQ mothers. On March 18. Monica became the […] 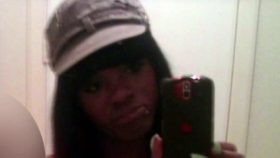 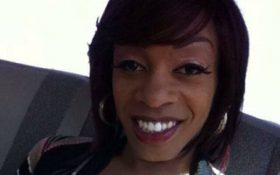 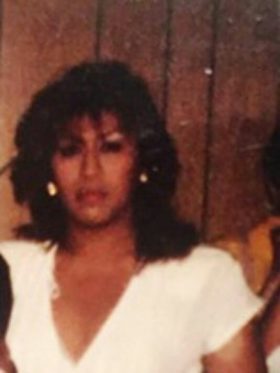 A week after her body was discovered, friends of Stephanie Montez spoke out to make sure her authentic identity was acknowledged. The friends of Corpus Christi transgender woman Stephanie Montez were left aghast as their search for her revealed that the Sheriff had identified her as a “man in a dress” in an inexcusably transphobic […] 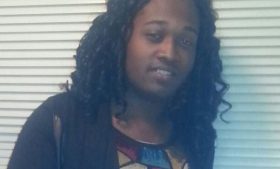 She was 26 years old, a black trans woman living in Lenoir, North Carolina. Originally from New York City, she had studied at Caldwell Community College. She previously worked for Wal-Mart and was working most recently with Tyson Foods. She was known to some friends as Ms Bow Wow and sometimes Derricka Lashae. According to […]