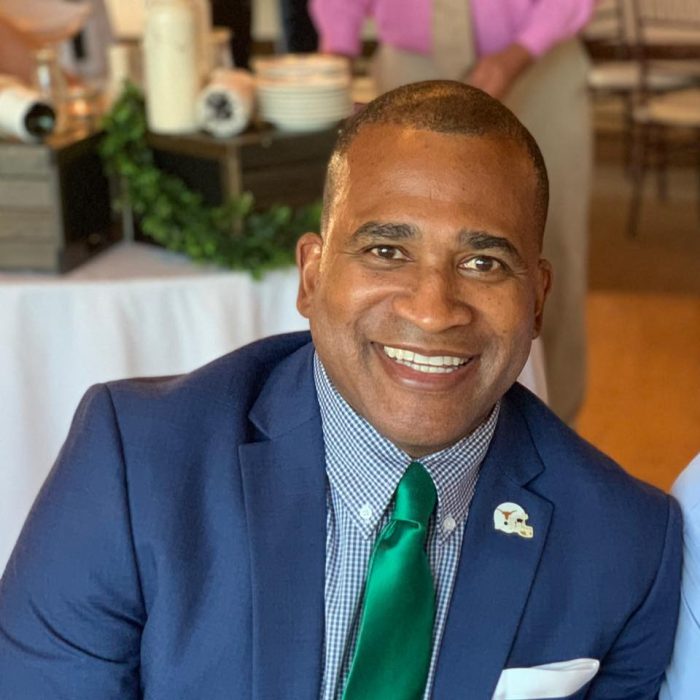 As gay people, we are not one to sit around and be quiet. We have a history of being marginalized. In 2020, we had one of the highest voter registrations. It’s queer people getting out and doing it.

Greg made time to complete his Q&A while taking some personal time – a reflection of how much he values you, dear readers. Greg along with Tiffany Sizemore are the only two out LGBTQ individuals elected to this level of Municipal Courts, Greg in Philadelphia and Tiffany in Allegheny.

Now, I was shocked to read that he has never been to Pittsburgh! That makes me think the bar association should ensure all judges visit the entire state. And lawyers, maybe, as well.

A gay man who is proud to be a provider and protector of his interracial gay family and a fierce advocate for equality, inclusion, and active community engagement.

Tell us about your district. Who are your constituents and the community you will serve?

The First Judicial District of Pennsylvania is composed of two courts which make up the Philadelphia County Court System: The Court of Common Pleas; and Municipal Court.

The Municipal Court is a limited jurisdiction court of record serving an estimated population of 1.5 million residents.  It is organized into three divisions: Criminal, Civil and Traffic.

Less than a year ago to this day, I wasn’t seriously considering a run for public office. But with the encouragement of my family, friends, and the grace of God, I decided that I’d launch a campaign.  I ran because the judicial system is fundamentally broken and one of the only ways to fix it is from within.  Philadelphians deserve a court system that is transparent, accountable, and fair.  As a judge, I will fight from within to ensure that court culture changes.

Restoring trust: Our justice system is broken, and one of the only ways to fix the system is from within. In January, The Philadelphia Inquirer published an op-ed I wrote about how crucial PA’s court elections are for racial justice this year. The documented culture of systemic racism and nepotism within the courts is alarming and must be changed from within — and I am deeply concerned this culture could trickle down to how defendants are treated.

Ensuring fairness: As a judge, I will work hard to ensure that every person gets their right to a fair hearing. Every person who passes through the court system deserves a fair and just experience — regardless of their background, race, ethnicity, religion, sex, national origin, sexual orientation, gender identity, language, disability, or socioeconomic status. As a Black, gay man, I have experienced first-hand how our society can treat less privileged people, and that has influenced how I have lived my personal and professional life.

Increasing accessibility: I will also work to expand the accessibility of our courts for all, particularly marginalized and compromised communities. This will include working with court leadership, when possible, to find potential ways to expand access to the courts for seniors and to ensure continued legal education programs and training programs related to language barriers for judges, attorneys, court personnel and administrative agency personnel.

As gay people, we are not one to sit around and be quiet. We have a history of being marginalized. In 2020, we had one of the highest voter registrations. It’s queer people getting out and doing it. Again, queer folks came out strong in this election. It was important because Municipal Court is a people’s court, and a lot of people in the queer community come through that court. One of the things I’ve seen as a litigator, and personally, is that there’s a lot of biases in the court.  Queer folks and people of color come in and are stigmatized. I would remove all of that. It’s extremely important that we have respect and fairness in our courtrooms.

Representation matters and getting as many LGBTQ+ people in office affirms our power.

It is always a great thing when we are active participates in our democracy.  Representation matters.

LGBTQ+ people are at greater risk of experiencing economic insecurities due to disproportionate economic hardships compared with the general population. Discrimination is a key driver of employment instability and unemployment among LGBTQ+ communities, therefore access to public programs and federal benefits are essential.

I am embarrassed to reveal that I have never visited Pittsburgh, but the Steelers are my third favorite NFL team, and my grandmother loved the Pirates.

Even though Chuck Noll was born in Ohio, he had a tremendous impact in Pittsburgh.  Noll provided many opportunities for African Americans including starting the first black NFL quarterback, Joe Gilliam.

Judge Daniel J. Anders is the first openly gay male judge to serve on the Philadelphia Court of Common Pleas.  He has been a great friend, mentor, and inspiration as I ran to become the first openly black gay male to sit on the bench for the First Judicial District of Pennsylvania.

Don’t fear nor shy away from adversity.  Use it as a tool to be successful…be a voice for the unheard.

What’s particularly unique about out LGBTQ people serving on the bench? Why does that matter?

Empathy and respect.  When someone comes from court, respect them. That should begin with the judge all the way down, and that’s through empathy and education. You take people as they are. You have better participation when you are respectful of all people.

If you are on the fence about doing your next big thing — whether that’s running for office or something else — do it. You’ll never know until you try. 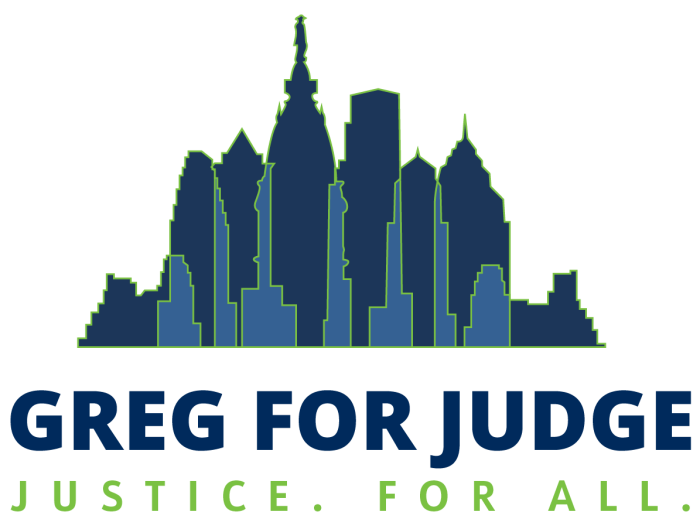