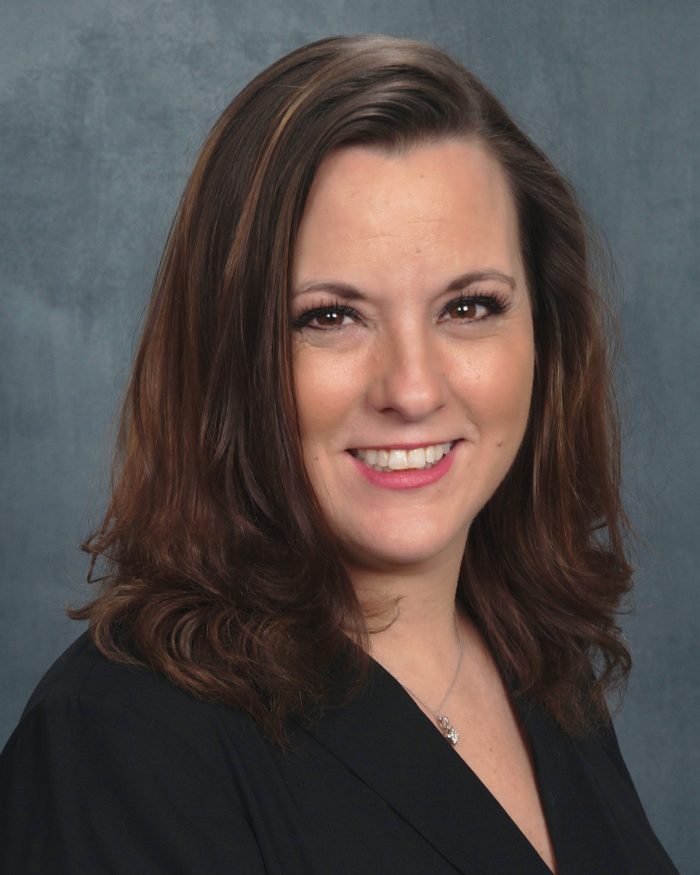 Our next respondent is Sara-Summer Oliphant who is running in the 39th State House District. I’ve had the chance to observe her in action during the pandemic and she is an organized, efficient go-getter. She’s literally getting her hands into all sorts of things including her social media keyboard but also delivering groceries, taking care of homeless kitten, and identifying areas of need. She’s a far cry from Rick Saccone who held this seat from 2011-2019. It is hard not to be a far cry from Saccone. She did the thing we need to happen – she get into the race against an established Republican incumbent. She showed up as a Democrat and has done all this work to resist the perception that these districts are 100% ceded to the Republicans. 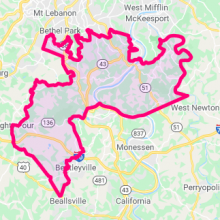 Your Pronouns: she/her
The Office You Seek: Representative in the General Assembly, 39th District

How do you describe your identity? I identify as a heterosexual woman.

What are some under or unappreciated strengths and resources of your district? My district encompasses several high performing school districts, molding tomorrow’s leaders. It is also a wonderful mix of white and blue collar communities. We also have multiple parks, including South Park in Allegheny County and Mingo Park in Washington County.

Tell us about the first LGBTQ person you met and what impact they had on your life? It is hard to say who the first person was, because you can’t look at a person and know how a person identifies. However, the first gay person who I knew was gay was my mother’s cousin, Jimmy. Jimmy lived in San Francisco and I only met him one time that I remember before he passed away from AIDS when I was in 4th grade. Even though I did not know him well, his life and his death created young advocates and allies in my and my siblings. In 1988, there was so much false information about HIV and AIDS and a lot of it, as you know, was directed towards the gay community. In 6th grade CCD, I even walked out of class when the teacher said HIV/AIDS was God punishing men for being gay. I feel fortunate that my parents and grandparents were honest with us about Jimmy and that I was taught the value of every person so early in life.

Please tell me about your familiarity with the LGBTQ community in your district and the region. I don’t know about the LGTBQ community in District 39. I do know, unfortunately, that there are a lot of very conservative areas in the district. I am more familiar with the LGTBQ community in the region as a whole. I know there are quite a few resources, groups and churches that are inclusive, as well as an amazing Pride Parade, which we have attended as a family in the past. I also know, though, that until inclusivity is the norm, there is a lot of work to do.

Based on this, what do you understand to be our top LGBTQ concerns and priorities for the General Assembly? How will you respond to those priorities? One major priority for me is working to prohibit discrimination based on sexual orientation or gender identity. I don’t feel anybody’s rights are truly valid until we all have equal rights and protection.

How does intersectionality inform your work? I am extremely aware of my own white, heterosexual privledge. While I have faced discrimination as a woman, it is not nearly to the extreme as what many others face daily. My awareness of this will propel me to fight for the rights of others.

The threats of ‘religious liberty’ laws and exemptions target both LGBTQ rights and women’s rights. How does the state government navigate this equivalency of personal religious freedom with systemic oppression and control of underserved people? Until federal law expressly prohibits discrimination based on gender identity and sexual orientation, we must work at the state level to ensure protections here in Pennsylvania in fields such as emplyment, housing, access to services and the right to adopt.

How do competitive primary elections benefit the residents of a community? Competitive primary elections force candidates to speak up and speak out in detail regarding important issues. Typically political parties have issues they agree on. A majority of Democrats support unions, support gun safety and support affordable healthcare to name a few. However, a primary challenges the candidates to not just say “I support this”, but “I support this by…” I understand I don’t have a primary and that is one reason I am grateful for this opportunity to answer your questions and paint a clearer picture of who I am.

Your husband is employed by the Catholic Church, an institution facing intense scrutiny from the General Assembly over their crimes documented in the Pennsylvania Grand Jury Report. How will you participate in the necessary legislative reform given the potential conflict of interest with your husband’s employer? I respect my husband’s work as a devoted educator. That being said, I don’t believe any entity, whether it be a church, corporation or governing body, is above the law. His employer would have no influence on my work protecting victims.

You are touting your work as an advocate for mothers. Please explain how you’ve worked specifically to support Black mothers, especially Black single mothers, in your community and how their unique experiences have informed your proposed policies? I see myself as an advocate for children, which in some cases carries over to mothers as well. As a mother, my focus has been my kids for 17 years. I have had the opportunity to be home with them, allowing me to work not only for them, but for several other causes as well. These include collecting femine supplies for Jubilee Kitchen, raising money for pediatric cancer research, organizing a 5k run that benefited the Watson Institute, helping to coordinate toy dropoff for Play it Forward Pittsburgh and packing meals for the homeless as part of Amen for Action. These are just a few examples. I can’t say any one of these focused specifically on the Black community, but all of these programs do include Black mothers and families.

Tell me about your other endorsements and supporters. I was a bit late throwing my hat into the ring for this election, and as such have not yet received any other endorsements. However, I am hopeful that in running an honest and transparent campaign, I will earn the trust and endorsement of other reputable organizations.

Is there anything you’d like to add? One thing I know with complete certainty is there are a lot of things I don’t know. I like to consider myself a lifelong learner and am hopeful that through the campaign process people will be patient with me as I learn more about issues and populations I may lack knowledge of. I am always open and eager for conversation that accomplishes this.