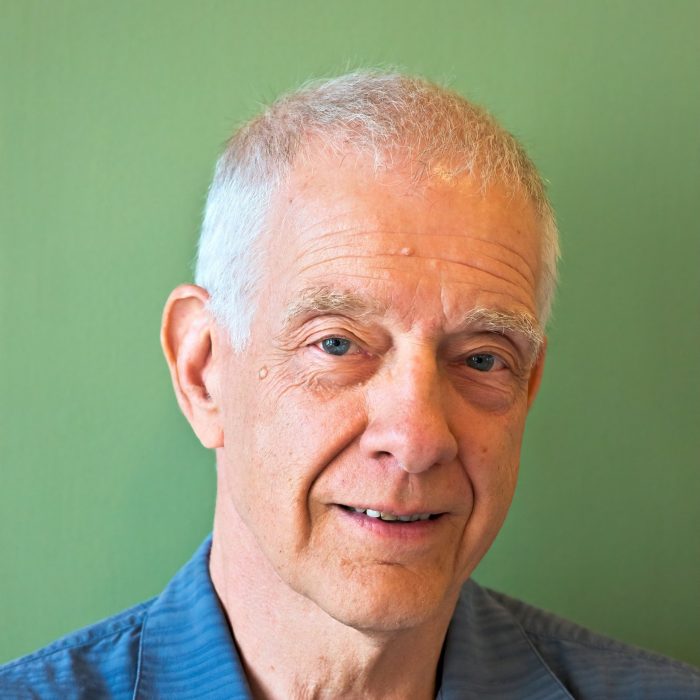 This is a new limited-Q&A series focusing on Election Day. I’ve approached an array of regional folks to ask them the same seven questions about the election. This election is complicated in ways we never thought possible, but there are paths forward.

Listening to what our neighbors are prioritizing and how they are framing the Biden/Harris ticket in particular is an urgent duty for each of us. I will be publishing as these are returned to me and will field new requests to contribute at pghlesbian@gmail.com

Next up is a friend and colleague, Jeff Miller. Jeff is heavily involved in volunterteerism within the LGBTQ community and engages a lot of regional elders and 50+ folks. His voice matters.

I believe the USA is on the verge of falling into civil anarchy due to the divisive and irresponsible behavior of our current administration.  With the rise of white supremacists and other hate groups, I believe four more years (or more) of the republican led government will erode the protections and safety of many minority groups within the country, including our LGBTQ+ community.

How do you describe your identity?  Gay Man

1. Why and how are you supporting the Biden/Harris ticket in the Presidential race?    I believe the USA is on the verge of falling into civil anarchy due to the divisive and irresponsible behavior of our current administration.  With the rise of white supremacists and other hate groups, I believe four more years (or more) of the republican led government will erode the protections and safety of many minority groups within the country, including our LGBTQ+ community.  The current administrative has allowed the hatred, bias and racism that has apparently been present in our country to rise to the level of acceptability.
I also believe that Biden/Harris can bring to Washington their various experiences and expertise that first of all will provide effective, positive leadership for the country and also begin to heal the painful divisions that have emerged over the last four years.
I have contributed to the Democratic Party and to some specific candidates over the past few months and participated in a Texting outreach to encourage voters to vote for the Democratic Candidates.  Conversations in our local SAGE group are happily heavily Democratic-leaning.

2. What other Pennsylvania races on the “down ballot” should we be paying attention to as well? I have avoided paying too much attention to other political races in which I cannot vote – too depressing.  However I am certainly aware of the race in which Connor Lamb is facing a candidate (Sean Parnell) who will fall lock-step into the current administration’s policies and behaviors.  That is one in our local area that deserves our attention.

3. What races outside of Pennsylvania should we be paying attention to? There are too many to name.  For sure, an all-out effort should be made to oust Mitch McConnell and Lindsey Graham from Congress.

4. At this point in the race, where should I invest my $10 or $25 donation? ActBlue, National Democratic Party, Campaign for Amy McGrath (McConnell seat), Campaign for Jaime Harrison (Graham seat) Campaign for Connor Lamb.

5. How important will Western Pennsylvania be in this election? I am not knowledgeable in this area.  I have read some reports that downplay the role of PA in the presidential results.

6. What is your voting plan?  I am awaiting my mail-in ballot.  I will fill it out and mail back immediately upon receiving it.

7. What else should I be asking? If I choose to vote in person, where will my poll be located?  What documentation will I need once arriving at the poll?

Q&A Election 2020 is a limited-series Q&A with Western Pennsylvania residents. We ask them the same seven questions to create a database of perspectives that are representative of our region. I want to galvanize your interest and participation in this election. Please read the entire series. And suggest new participants!