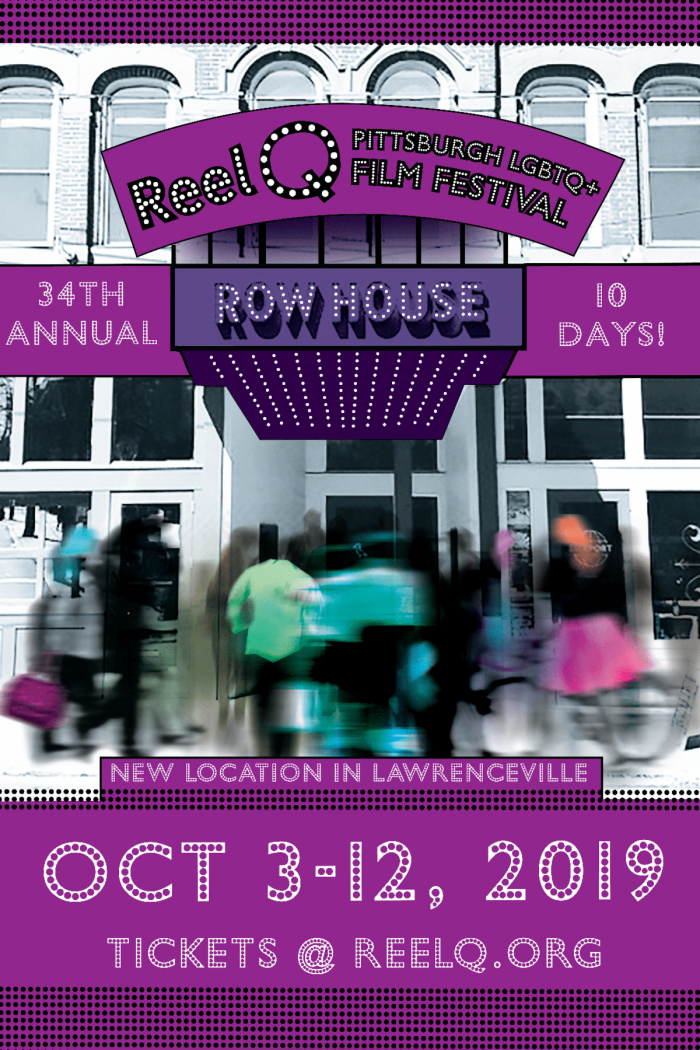 There’s really no substitute for the experience of sitting in a theater filled with queer folx watching a movie about queer folx made my queer folx. It is both comforting and uplifting to immerse yourself. We are proud to once again by a media sponsor of the festival.

Tickets are $15 for opening and closing night. $10 general admission for all other films, and $7 student discounts. Our double feature of “Screen, Queen/Nightmare on Elm St 2” is $15, and “Teen Dreams” is pay-what-makes-you-happy for anyone under 21!

Reel Q’s 34th annual LGBTQ+ Film Festival is back with a bang in a hip new location at Row House Cinema in  awrenceville, Oct. 3-12th. The provocative line-up for 2019 offers twice as many films as last year, featuring 25 feature films, and over 60 short films, like our opening night feature “Papi Chulo,” Matt Bomer’s massivly mismatched
buddy movie; or “Dykes, Camera, Action,” a documentary crash course on the history of lesbian cinema; and festival award winners from around the world. Plus plenty of parties to celebrate this glow-up in location and roster.
This year the festival offers ten days of full-length features, including: “An Almost Ordinary Summer,” which has been called “La Cage aux Folles” meets “Mama Mia”; “The Shiny Shrimps,” a comedy about the real-life gay polo team that became a box office hit in France and launched a national dialogue on homophobia in sports; the sexually explicit “Sauvage/Wild” on male hustling in modern Paris; “Billie and Emma,” a charming, romance between two adolescent girls set in the 1990s Philipinnes; “Scream, Queen” and “Nightmare on Elm Street 2,” a double bill that includes a cocktail between films and pairs a documentary on the film that tragically ended one gay actor’s career and the actual — now camp — horror film itself; a special 20th anniversary screening of the classic gay rom-com “Trick”; “Changing the Game,” a timely documentary about trans athletes doing just that; and out closing night film, the inspiring documentary “Gay Chorus Deep South” with Pittsburgh’s own Renaissance Choir performing afterward. 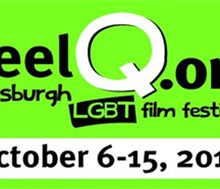 Proud To Be The Social Media Sponsor for #ReelQ31