Michael Park has been occupying a huge amount of my recent screentime.

First, he was a baddie but not the big bad in Stranger Things season three. Then he was married to Laura Linney in Tales of the City. And this week, I found him as a nameless Ivanwald brother in the Netflix docu-series The Family.

This is a sign that I should draft my ideas for reuniting Park with his on-screen super couple partner, Maura West, on her new home General Hospital. She’s been there for awhile, delivering delicious performances as Ava Jerome.

Here’s what I propose.

GH is lacking a resident federal agent. The fake international spy agency, the WSB, seems to be turning bad. Robert Scorpio was forced to retire and become DA, as aging spies do. Anna Devane just dabbles in espionage. The Salem PD has 4 cops – Chief Jordan, Chase, Valerie, and Mac.

A soap staple is a federal agent, usually FBI, who eventually becomes a local cop through some twist.Port Charles is woefully short of doctors, but has plenty of lawyers, faux mobsters, magazine editors, and ‘executives’ who run family corporations. Ava runs an art gallery and is faux mobster adjacent through her half-brother and the father of her younger daughter.

Michael Park could play a doctor, no problem, but Ava’s last two lovers have been doctors. One was a former priest who cheated on her with her now-deceased adult daughter. The other is a serial killer who killed her daughter.I just see his occupation as cop.

So Michael Park comes to town to handle federal angles on some sort of case. Maybe Cassandra Pierce, maybe the return of Nicholas Cassadine, maybe some Ryan story. He definitely bumps into the Ryan story. And he bumps into Ava.

He’s not a Griffin redux. He’s no saint. He’s flawed. He’s mature. He can meet Ava on her own terms, not try to save her.

Perhaps with Andre at death’s door, Ryan is the improbable necessary key to fixing Franco. Ava loves Franco in her own way so she negotiates with Ryan for his help. Ryan tries to kill Michael Park. Ava, in fact, saves MP by outwitting Ryan and realizes she can let go of the darkness. She doesn’t kill Ryan for her own sake. But she does chop off his other hand.

Michael Park has a daughter. Ava sees her making poor choices and recognizes herself. He helps Ava with Avery. He’s zero intimidated by Sonny or Jason.

He becomes friends with Mac, Robert, and Neil. They play cards. Before connecting with Ava, he sleeps with Anna when she’s rebounding from Finn. He’s friendly with Alexis, but doesn’t sleep with her.

Eventually, we learn he’s a Cassadine/Quartermaine grandchild – the son of Anthony Cassadine and Alexandria Quartermaine who were miraculously unfrozen and hid away to give their kid a Helena/Edward free life. Thus, he’s Alexis’ cousin and tied to the return of Nicholas, as well as cousins with Sam, Kristina, Molly, Scout, Danny, Spencer, and Charlotte. And he’s cousin to Jason, Drew, Ned, and Michael (and Danny and Scout on the Q side) Sonny is not pleased that MP is related to 2/3 of his family but Michael Park doesn’t care.

His daughter is named Alexandria and goes by Lexi. She’s in the teen scene with Dev, Josslyn, etc. Ava does art stuff and ends up in a mystery painting story. She makes peace with Kiki. Kiki is still alive, too. Michael Park finds her down the road. She’s got amnesia and Ava struggles with revealing their history. All is forgiven. Until Morgan returns.

Michael Park does not love Julian. He mentors Valerie. Avery adores him which annoys Sonny. She likes him better than Jason which makes everyone bonkers except Jason himself.

Michael Park is the mature man who outwits Jerry Jacks with help from Alexis and Ava. Of course he joins the GH board. Nikolas and Spencer distrust him because it’s unclear if the lineage should go through all of the older sons of the OG Cassadine family or not.

Ava wants him to claim his prince legacy. He doesn’t care about that. He wants his daughter to have a typical life. She wants to date Cameron.

Kiki’s returns stresses the romance. So does the return of Morgan. Ava keeps selling art. She doesn’t reform, but she does mature.It’s a big ongoing cycle.

MP has the chops to be a cop who isn’t Jack Snyder. There’s lots of room to tie him to legacy characters over time, but not so closely that his relationships are constricted.

A character who is not indebted to, enthralled with, or enmeshed with Sonny Corinthos, but is his equal in age, experience, cash, and being self-made would be awesome.Timing is ripe. MP comes to town to address some issue but ends up involved in a Franco storyline. He knows his heritage and when he reads Molly’s story on the Cassadines, he tells her the truth. Anna and Finn are going to implode soon so that sex detour can happen before he meets Ava.

Nikolas will return soon. There’s a ton of juicy story to unpack.Monica doesn’t need another adult kid, but remembering that the Quartermaine ranks keep growing can help her deal with whatever happened to Drew.So, I hope to see Michael Park continue his flourishing career. I’m growing accustomed to his face on my screen again. It would be great to see him on GH. 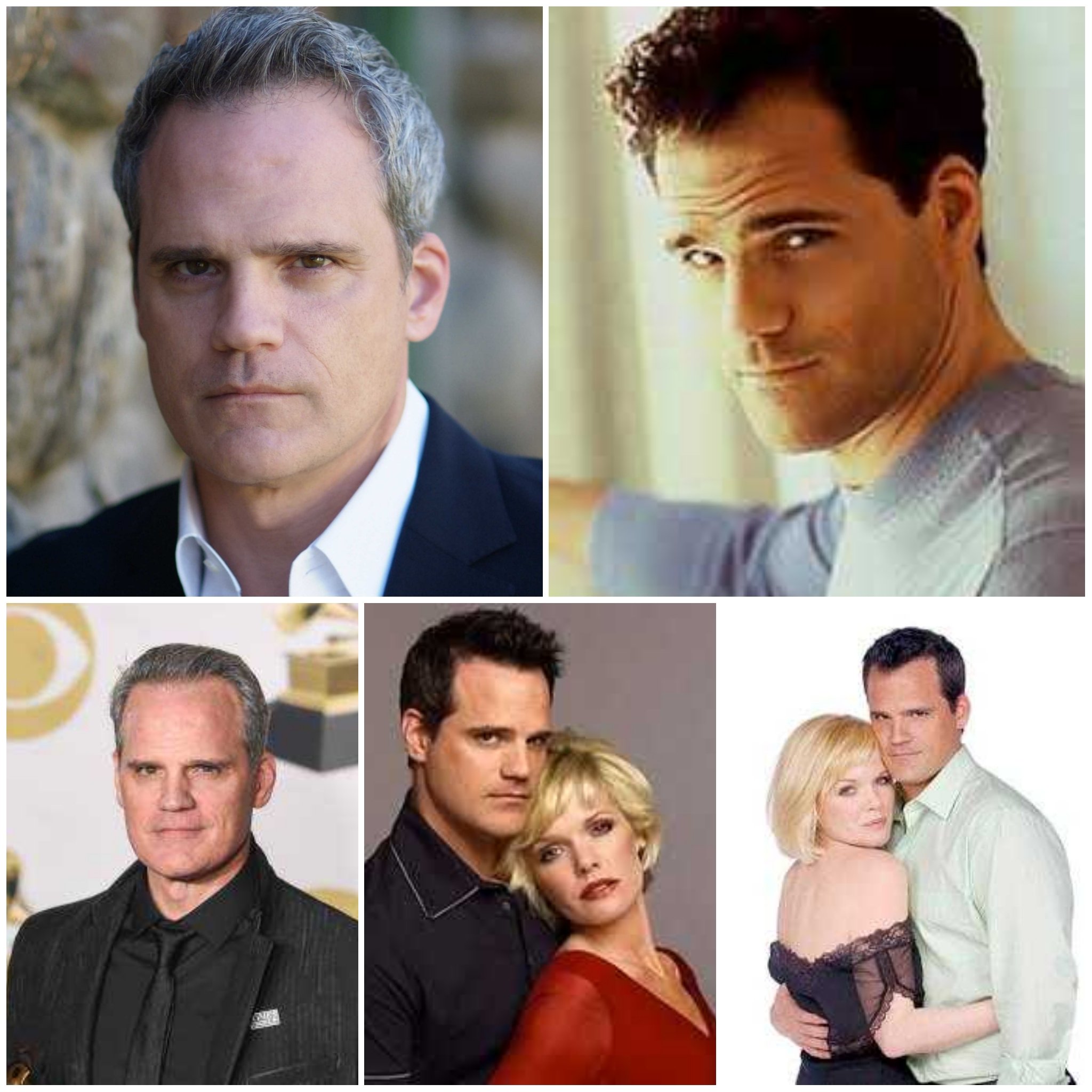