Caution – this seems to be one of those made-up celebrations that are used to generate click-bait articles on websites targeting lesbians, but not necessarily driven by lesbians.

So this lesbian is going to seize the moment to write a non-click-bait article promoting lesbian visibility.

First, read every single blog post I’ve written since 2005. I’ll wait. 🙂 (Read this post in particular to understand how that’s a joke.)

Cindy Rizzo posted a thoughtful piece at Medium in 2017 making the case for lesbian visibility and narrowing in on potential reasons why lesbians resist – internalized stigma around this history of lesbian exclusivity and the trauma of the TERF legacy.

I definitely get the latter point – having been TERF’d myself, I hope people give me the benefit of the doubt. I understand if they don’t because these nasty folks are causing tremendous harm in our community.

Regarding the idea of lesbian being a relic of the past, I’m not sure I agree completely. My impression is that the term lesbian was a catch-all umbrella term that provided a modicum of safety for all queer women and nonbinary folx at a time when we didn’t use words like queer or nonbinary to describe our identities. As our understanding of sexual and gender identity has grown more nuanced and robust, it is natural for people to use more precise language.

I find it ridiculous to read that lesbians are the least visible and most as-risk group in the LGBTQ community. That’s absolutely untrue. We aren’t losing anything by amplifying and sharing resources with the bisexual, queer, pansexual, asexual, agender, transgender and nonbinary communities. Some of those folks are also lesbians.

Lesbian identity has of course changed, but that doesn’t mean there isn’t room under a differently termed umbrella for all of us. And it certainly doesn’t mean that lesbian culture can’t grow beyond ‘the good old days.’

In honor of all the lesbians, here are some of the #AMPLIFY contributors who have specifically identified as a lesbian. I urge you to read their stories and signal boost them as well.  This project uses open-ended questions including “How do you describe your identity?” so this list may not be 100% exact, but is a fairly good representation of our contributors. These are in no particular order. And note how many younger contributors are using the term lesbian to describe their identity.

If you would like to share your story with the #AMPLIFY Project, you’ll find the Q&A here (it takes about 20-30 minutes) 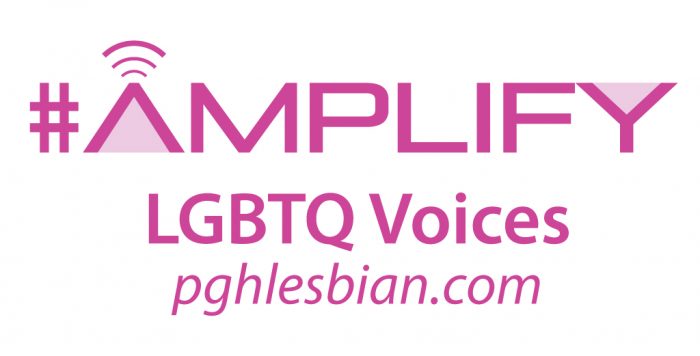 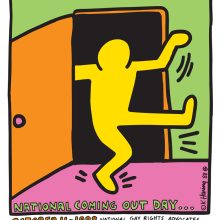