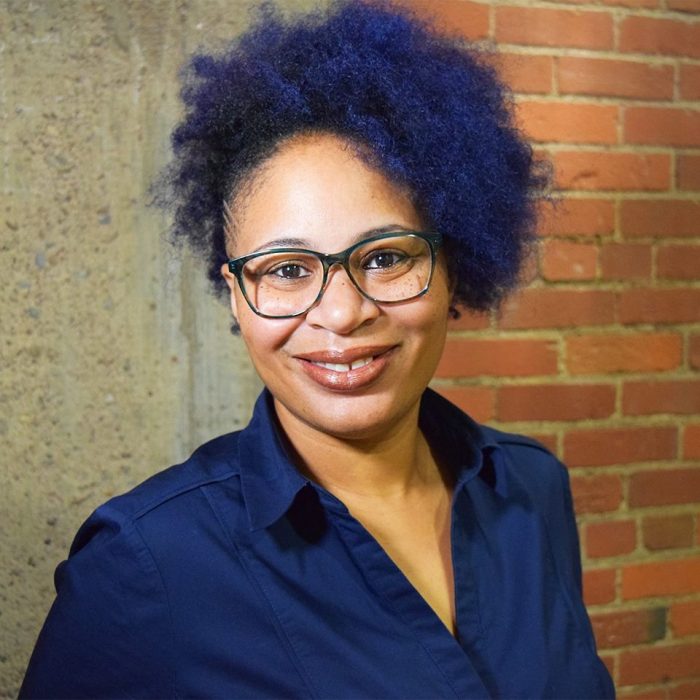 We are revisiting our Political Q&A series for the upcoming elections of 2019. We’ve reached out to candidates who are pro-choice and pro-LGBTQ, asking them a series of questions about their campaigns. We’ve sent out about a dozen Q&A’s to folks who agreed to participate. Candidates can be anywhere in Pennsylvania running for any level of office. Please note that these are not necessarily endorsements, more of an opportunity for candidates to connect with the LGBTQ community, progressives neighbors, and others with an interest in Western Pennsylvania.

First to respond is Olivia ‘Liv’ Bennett who is running for Allegheny County Council District 13, my district as a matter of fact. She has some thoughtful responses about intersectionality, her work supporting transgender inmates at ACJ, sex work, and air pollution.

How do you describe your identity? I am a straight, black woman. I am also a spiritual person and that is part of my campaign because I think we should treat others how we want to be treated and taking care of the “least of these”. My campaign is about protecting the most vulnerable in Allegheny County.

Tell us about the first LGBTQ person you met and what impact they had on your life? Today’s society is not the same as when I was growing up so while I know that people identify as gay, lesbian and other identities in the LGBTQ community now, they did not then. So, I would say probably high school was my first encounter but again, people were not out, and it was not known. I learned that my friend is lesbian a little bit later in life because of this. But I remember her as compassionate and always willing to speak out on the behalf of others and their rights. I went to an all-girl Catholic high school so I am sure there were others but that is the one person I remember the most.

Please tell me about your familiarity with the LGBTQ community in your district and the region. I have worked with activists working around the Allegheny County Jail and trying to get transgender women housed separately so they are not abused by other incarcerated people or guards.

Based on this, what do you understand to be our top LGBTQ concerns and priorities for County Council? How will you respond to those priorities? Protecting marginalized people like incarcerated transgender women, making sure people have adequate housing and not allowing businesses in the county to discriminate against people are important. I also support the county-wide conversion therapy ban that Bethany Hallam recently called for and wonder why my opponent did not also back this sooner.

I would also support any kind of legislation for paid sick days county-wide because good health care is important for LGBTQIA+ people and everyone.

Another thing that people are talking about now is sex work. I do not support things like what happened last summer with condoms being classified as weapons. We need to incarcerate less people and I also support things like “ban the box” across the county. The jail is one of the most expensive things for taxpayers in the county and we should pay attention to what is going on there.

How does intersectionality inform your work? I am both black and a woman, so I understand oppression. The issues that hurt these people are often related, too. An example is if we want to make the bus lines better we should make them more accessible for people with disabilities and also end cash transfer fees to help poor folks that may also be disabled since many also have a harder time getting jobs because of discrimination. In the jail it is often black transgender women that are most abused.

The threats of ‘religious liberty’ laws and exemptions target both LGBTQ rights and women’s rights. How does Allegheny County government navigate this equivalency of personal religious freedom with systemic oppression and control of underserved people? “Religious liberty” laws are usually designed to harm or hurt LGBTQIA+ people. I support a woman’s right to choose and I think nonprofit groups like New Voices are doing good work in this area because they are intersectional. The county government should not allow laws that let businesses or developers to discriminate or prevent people from using the bathroom they need or cut them off from housing they need.

I’ve lived in Manchester for 14 years and it is rare to see or hear from County government on any matters – my neighbors seem focused on our City Council and State Representative most of the time. What unique role does our County Councilmember fill for residents of the urban neighborhoods of the Northside?  I also lived in Manchester and as a part of my district, have attended a few meetings there recently and yes, many people are focused on the City Council race. However, County Council is important because they oversee the budget. They also have a lot of say in tax grants and enforcement of things like the Health Department and air pollution. This is important to me because I have also been talking about air quality during my campaign.

How would you propose to fund a county level Human Relations Commission including paid investigators? The HRC is important because we need mechanisms to protect vulnerable people. This also relates to things disability advocates or housing activists have been fighting for in order to keep people in their homes for example. Where there is a political will there is a way and I would find a way to fund this. This is also why it is important to elect many people to the County Council that think this is important and can work on these issues together.

Tell me about your other endorsements and supporters. I have been endorsed by a national group, Run For Something, which supports emerging, progressive people to run for office. I have also been endorsed by Steel City Stonewall Democrats. I was recommended by the Young Democrats of Allegheny County. I also have support from Pittsburgh activists like Brandi Fisher and Leon Ford.

Where can readers find your campaign on social media? My campaign Facebook page is facebook.com/friendsofliv and my Twitter and Instagram accounts are @livfor13. My website is livbennett.com if you want to read more about the issues.

Please get out and vote on May 21!