I’m quite glad the mainstream media is running with the story about the racist billboards in Worthington, Armstrong County because I can no longer keep up with the unfolding story.

As we reported earlier, Sunoco terminated contracts with Placek’s gas station on Route 422 and took steps today to remove their branding from the business. A supplier who also cancelled his relationship with Placek acknowledged that Sunoco had been aware of the hateful messages, but only took action when the billboards targeting Antwon Rose and using the N-word went up last week. From the TribLive

Bradigan’s Inc. had supplied gasoline to Placek’s station since 2002 through an agreement with Sunoco. The Kittanning-based company terminated its contract with Placek on March 26, after Sunoco told them that they would also be ending their relationship with the Worthington site, according to Andy Bradigan, the company’s corporate secretary.

Bradigan said that he’s been in touch with Sunoco about the issue since early February, when other messages Sunoco deemed inappropriate were posted to the billboard.

“At that time, they kind of let him slide,” Bradigan said.

I’m glad that Sunoco took action, but I’m disappointed to realize my suspicions about their response prior to these recent billboards was right – they turned a blind eye. Kudos to everyone who called Sunoco since early February and helped build the momentum to force the change.

“I will not bend, I will not give in,” Placek said. “They can take my business. They can do whatever the hell they want. I don’t care. I’m going to stay focused. I’m going to perform God’s work. God wants us to be united.”

Placek said he regretted the recent billboard posts, including one with a racial slur that questioned why black people can say the slur and white people can’t.

“My intentions were never to hurt anyone, or to offend anyone,” he told the Tribune-Review. “I know I have and I do regret that. But I made a mistake, and I’m not going to apologize for it. I’m human. People make mistakes.”

Placek has not decided if he will seek out another supplier. The billboard is apparently back in operation after being vandalized this week, displaying a promotion for a fish fry and another for an event at the Worthington Civic Center.

There’s more fallout. Placek owns the building housing the Subway restaurant. The owner told TribLive that the restaurant has lost 12-20% of sales as a result of the billboards. The franchisee is working with his attorney to find a way out of the lease.

No word from the Fire Department about their plans regarding their lease with Placek. I suspect they are figuring something out as fast as they can.

But we also need to keep this in mind – John Placek is a racist. If his decision to target Antwon and use the N-word pushed you over the edge in terms of tolerance, you are part of the problem that allowed him to torment and harass people in Armstrong County for months. John Placek does not exist in a vacuum, he exists in a region where white supremacy has eroded all natural check and balances on extremism. There’s no independent media. There’s no groups – even now – organizing around this situation, more like individual clusters of people and that’s fine, but it is important to note the infrastructure. Democrats in this region are often socially conservative. Lots of people reading about this actually think there are “no Black folks” in Armstrong County as if that somehow factors in to the culpability (or is true.)

This is White supremacy giving birth to a very ugly situation that has finally triggered some consequences. But don’t count Placek out yet or assume there aren’t thousands of people in that County who agree with him.

Please go read the entire article at the TribLive.com site. 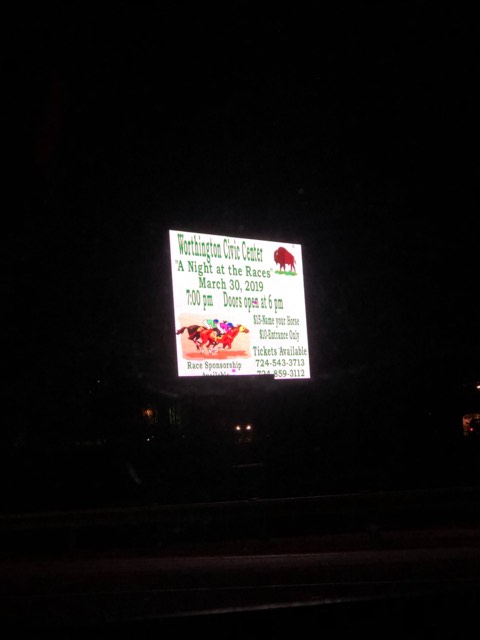 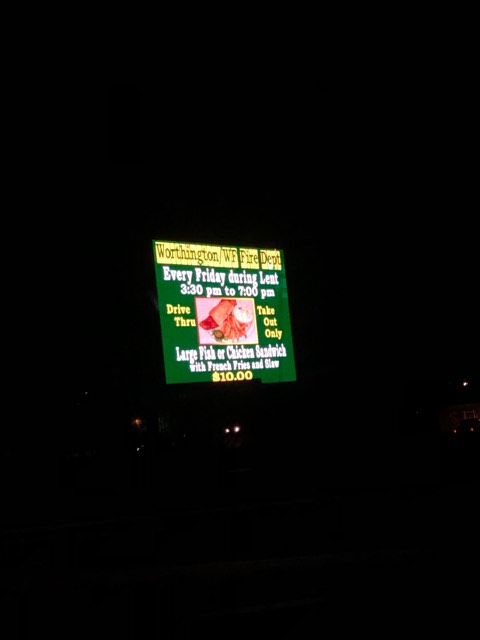