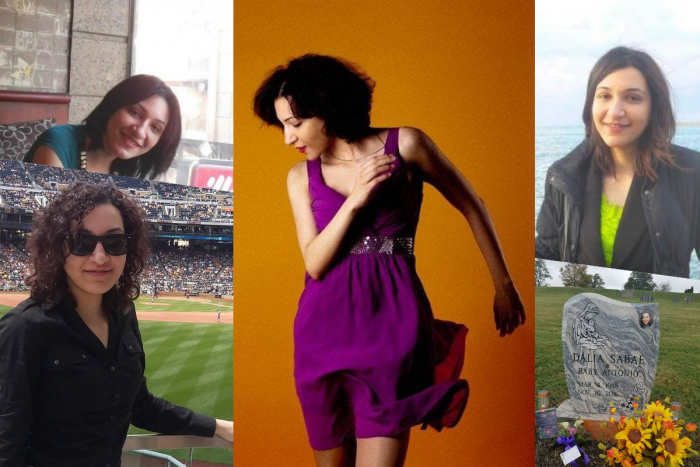 If you paid close attention to recent news, you would probably know that Canonsburg is grieving the anniversary of the shooting death of police officer Scott Bashioum. Bashioum and his partner James Saieva responded to a domestic violence call on November 10, 2016. They brought their handguns to the most consistently dangerous situation police officers face – domestic violence calls involving men who have been served with PFA’s and are armed with legal (and perhaps some illegal) firearms.

Bashioum was killed, Saieva was inured. Both are terrible outcomes and should result in better policing efforts such as making sure 911 dispatchers have the technology to access PFA warrants and gun purchase registries so the victims received the support they deserve. You send in SWAT when an angry white man is holding his estranged wife hostage after buying guns. That’s what you do, you fix access to SWAT instead of renaming bridges. Officer Bashioum gave his life to save a woman from her husband, but he failed because two handguns can’t stop an armed monster. Being honest about the circumstances of his death doesn’t dishonor the sacrifice he made. And it is a disservice to his sacrifice to keep forgetting to say HER name.

She’s the actual truly innocent victim of this horrible situation. Her husband chose to murder her, a cop and kill himself as part of his innate need to control his wife. The police officers were doing a job they signed up for, handguns against arsenals and all.

Dalia was more than a vessel for her unborn child. This is what I wrote last year:

Dalia’s story pivoted from “wife of man who shot cop” to “pregnant dead woman” so fast that there has been little chance to grieve her as a human being, much less explore how her story impacts our lives.

I do want to say that a lot of people in Washington County, especially Canonsburg have been working hard to strengthen the regional domestic violence resources. But I haven’t really come across information on how they are using intersectional analysis to make those changes – why was no agency available to help Dalia access the Egyptian consulate to replace the documents her husband appears to have destroyed prior to that last final encounter? Why are we not talking about the impact of religious conservative values on women in abusive relationships, both Muslim and Christian? Are Washington County agencies incorporating LGBTQ competency into their services and programs?

I’m not suggesting Dalia didn’t want to be pregnant or to give birth. But let’s at least acknowledge that the mother mattered as much as the pregnancy. And remember that the child born from the pregnancy would have also been a person of color. Dalia was reportedly pregnant with a boy – her son would have been a young man of color growing up in Washington color, a young man with familial ties to Islam. The son of a bisexual woman. And the son of a psychotic white father with an arsenal of weapons in his home. In what we derisively called “Trump country?”

How is this not a conversation we are having?

Last year when I originally blogged about Dalia, the fury was fast and swift. How dare I define her as bisexual, information she made publicly available? How dare I think a woman fluent in five languages was capable of completing social media profiles accurately – that she was able to understand the language? How dare I suggest the police response was flawed? How dare I point out that she was Egyptian? How dare I shame her family?

How dare I center Dalia Sabae when talking about her death?

Support independent blogging in Southwestern Pennsylvania. Make a donation today to help us find 30 new doations during the 30 days of November.