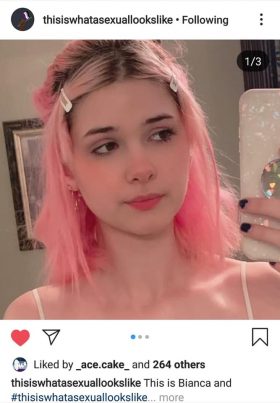 Rest in power, Bianca. You deserved a long, bright life filled with joy and opportunity. You deserved to be safe in public, at home, and with your acquaintances. You deserve to be remembered for your own content, your chosen images. ` 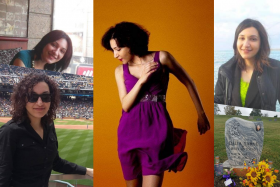 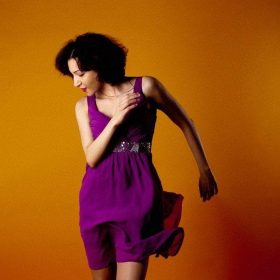 These are the final arrangements for Dalia Sabae as organized by her family. She will be buried in Canonsburg. Memorial donations are suggested to the women’s shelter of your choice. To learn more about Dalia and why I am sharing, please read this post.  I have spoken with one of Dalia’s friends who lives in Pittsburgh. […]