Yesterday was exhausting. I feel like my brain melted, leaving me incapable of composing coherent sentences. And, as has been historically been the case, this leaves me unable to engage my allies. I feel frustrated because I know that we are talking past one another and yet I can’t find that one well-crafted phrase to put us on the same page, even if on opposite ends. It isn’t about agreeing as about acknowledging and being able to reflect what the other person is saying – active listening, if you will.

I blame The Doctor.

I’ve been bingewatching Dr. Who (9th, 10th and now 11th doctors) and it has fried my brain. The paradox of River Song promises to make it even worse, so I need a break. I need to mourn the 10th doctor who I adored. He was so sad as he faced his own death.  Solid storytelling got me invested in his fate.

Fortunately, a friend came up with a brilliant solution to both issues while paying me a very cool compliment. She told me that she imagined my activist adventures in a “Murder She Wrote” storyline with Jessica Fletcher (Angela Lansbury) as my spirit animal/guide. I laughed quite a bit and was rather captivated by the analogy. Then I admitted that I had very little exposure to the show. A ha!

– Angela Lansbury is a bad-ass

So who wouldn’t want to have Eleanor Iselin, Mrs. Potts, Mame and Jessica Fletcher all rolled into one guiding their activism? At age 44, that makes me REALLY look forward to aging. Badass, indeed. 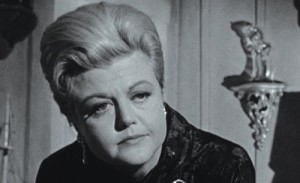 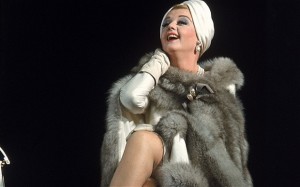 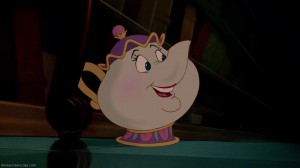 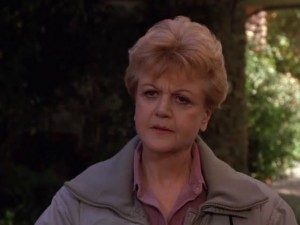 There are worse fates for a middle-aged white lesbian than to impart wisdom from Jessica Fletcher. I’ll take a page from her approach and take a closer look at the surroundings. Maybe do some writing by hand for a change?  Follow the evidence, indeed.