Tobias has given permission for this to be published.

I have just finished reading through the text of the law that has been enacted in Arizona targeting undocumented immigrants. I have been studying the laws of the United States and working on civil rights issues for fifteen years, but I have never seen a more appalling and dehumanizing statute in present-day America than this measure.

What is yet more appalling is this: If, tomorrow, every undocumented immigrant in Arizona simply left or disappeared, the economy of that state would collapse. The purpose of this law is not to get rid of all undocumented immigrants. The purpose of this law is to disempower all brown-skinned immigrants in Arizona, turning them into a third-class group who must live in constant fear of government and are subject to arbitrary abuse and exploitation.

We must stand up against this law, and we must do so loudly and strongly. 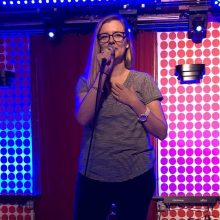 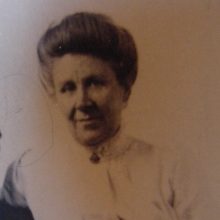 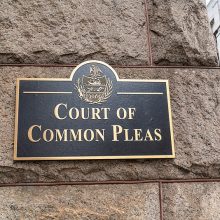