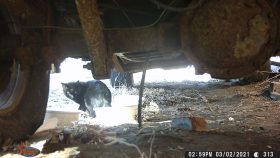 In early January, a cat named Buddy escaped from his foster group during a routine transport. He was spotted on the Northside in the Allegheny West neighborhood. In early February, two lesbians also on the Northside got married. One of their wedding registries was primarily cat rescue gear – traps, crates, nets, gloves, food, and […] 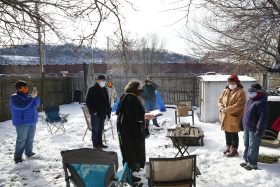 Today marks our two week wedding anniversary. We had originally planned to celebrate with Mexican food and a Henry Louis Gates marathon, but the frigid temps make it patently unfair to ask any human being to go out into the weather to deliver food. So it is soup from the pantry and HLG marathon. Married […] 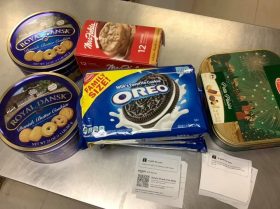 Our wedding cookie table looks a little different than at a typical wedding. I have to admit this one was a little tough – having a cookie table at my wedding reception was one of the things I genuinely look forward to experiencing. While I didn’t attend a lot of weddings growing up, cookie tables […] 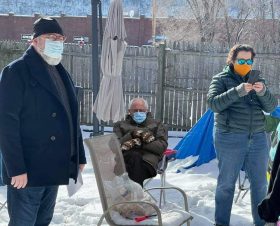 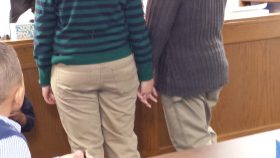 I’ve never been a bridesmaid. I’ve been the lector (the person who reads during a Catholic Mass) many times over, but never a bridesmaid. Don’t get me wrong, this has its advantages. I can wear whatever dress I want, I often was included in the pre-wedding festivities and my outlay of cash was minimal. But […]