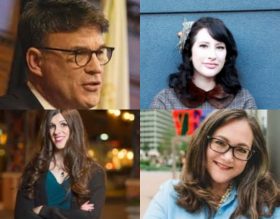 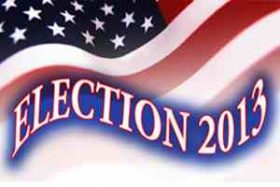 There are simply no words to describe how I feel to know that Bill Peduto is the Mayor-Elect of Pittsburgh. As a woman, a lesbian, a social worker and a person living with a disability  – I just can’t find the right words. Relief? Thankful? Even hopeful?   Other notable electoral news across the queerosphere […] 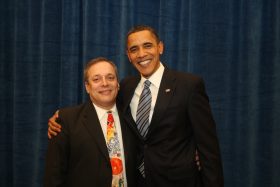 An occasional series where we pose some questions to local LGBTQ folks (and Allies) to learn more about their personal experiences with LGBTQ culture. Click here for a complete list of all LGBTQ&A profiles. Stephen Glassman is a true pioneer in Pennsylvania LGBTQ history. His appointment to the PA Human Relations Commission and subsequent appointment as Chairman was […] 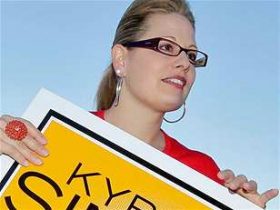 I love that Trish jumped right into my favorite topic – Daryl Metcalfe’s reign of holy terror in Pennsylvania. I had been planning a one week reflection on the election, but was derailed by tendinitisand well … OMG, its been a week? Like my sister blogger, I think there is a lot of interesting “space” […]