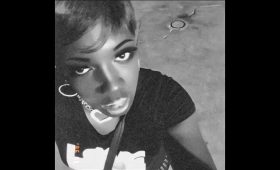 Tiffany was murdered in a car wash on April 24, 2021. She was 38 when police found her unresponsive on the ground. She died on the scene from a gunshot wound. Tiffany was originally identified as a trans woman until her family insisted that was not true. Trans advocates were furious because a murderer is […]